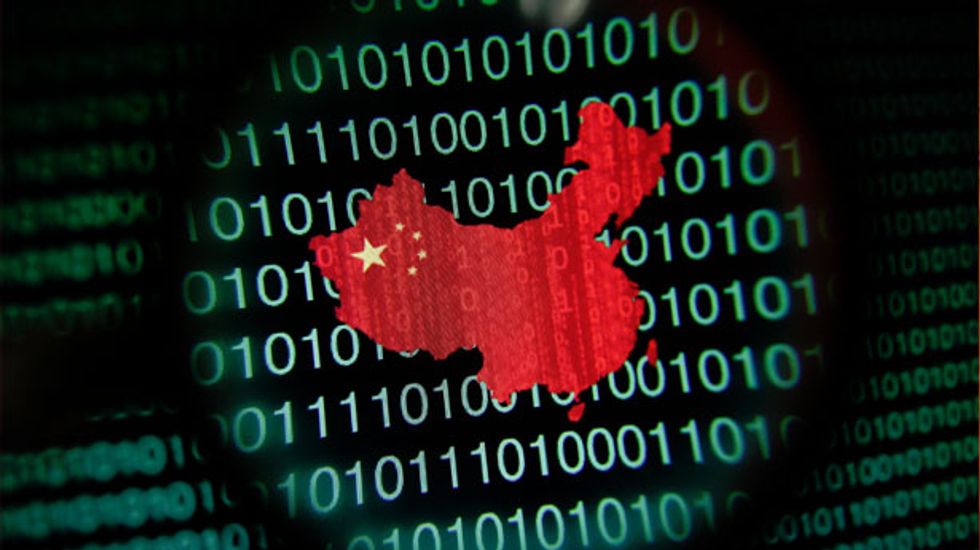 WASHINGTON (Reuters) - The United States on Monday plans to announce espionage charges against several Chinese individuals, accusing them of spying on American companies and stealing trade secrets, according to media reports.

The U.S. Justice Department, in filing the charges, is publicly accusing China with such cyber spying for the first time.

A Justice Official did not dispute the reports but declined to give further details.

Attorney General Eric Holder and other U.S. officials are planning to hold a news conference at 10:00 a.m. EDT "to announce a criminal indictment in a national security case."

The reports did not name the Chinese government officials or companies targeted by U.S. officials, but NBC News said they include those in the energy and manufacturing sectors.

A separate report by the Wall Street journal said the U.S. planned to charge five people allegedly linked with the People's Liberation Army.

American officials have long been concerned about hacking from abroad, especially China.

On Sunday, a top Chinese Internet official called for Beijing to tighten its own cyber security, citing "overseas hostile forces.