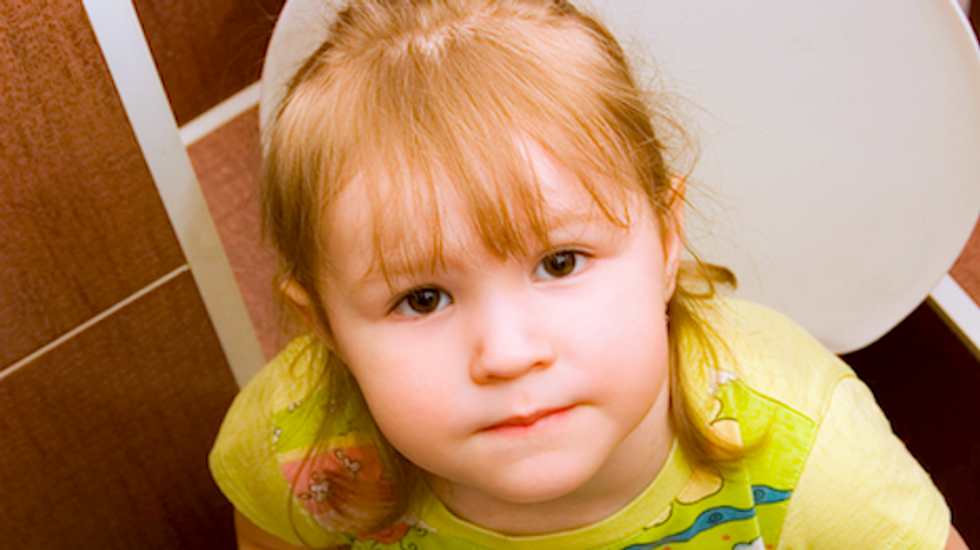 Schoolchildren in Washington state have said their third-grade teacher forced them to pay to use the bathroom, which caused at least two children to wet their pants.

The students could spend that play money on toys, treats, or restroom breaks.

Two parents complained last week that their children wet themselves because they spent their play money on treats and couldn’t “afford” to use the restroom.

Jasmine Alayadhi said her daughter spent her money on popcorn so she wouldn’t feel left out while her friends ate snacks.

Officials with the Evergreen School District are investigating their claims, but they said teachers are given some discretion in overseeing their students.

“It’s all part of how they manage the classroom, and so that was the process that was decided upon,” said district spokeswoman Gail Spolar.

Students have designated bathroom breaks during the day, but teachers are permitted to monitor their bathroom use during class time.

School officials said students should not be denied restroom access.

An Oregon elementary school canceled a similar policy for its students in January after parents complained, although teachers at Cascades Elementary School in Lebanon are still permitted to withhold recess time from students who use the restroom outside scheduled breaks.

[Image: The little girl sits on a toilet bowl via Shutterstock]