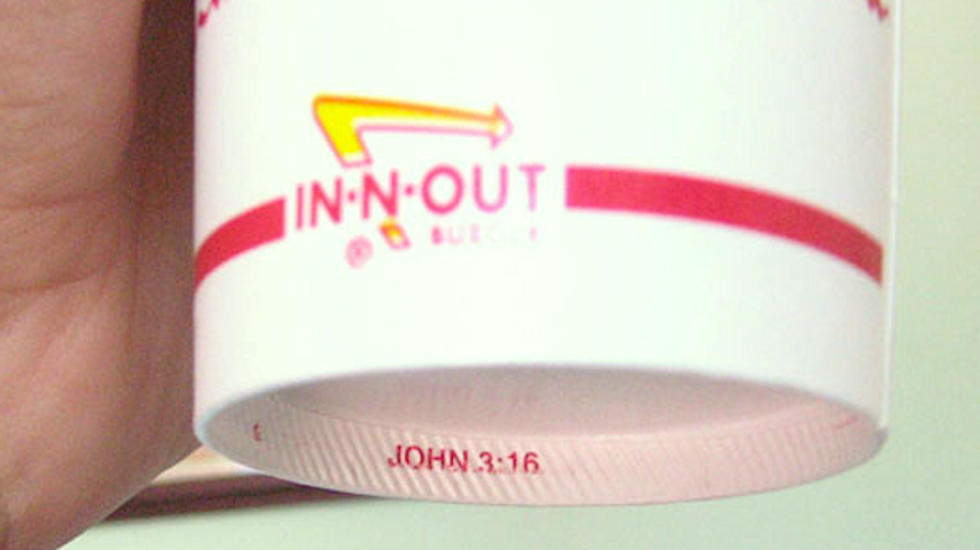 A California woman has sued In-N-Out Burger after she said employees refused to call an ambulance when she burned herself with hot coffee.

Hedy Chen said employees ignored her screams and repeated requests to call 911, the suit claims, and she was instead given a pack of ice – which can worsen scarring.

"What they were supposed to do was call 911 because the operators know that" ice should not be used, said her lawyer, Kirk Boyd. "They said there is a policy of not calling 911. That policy violates their duty of care to customers."

An official for the Irvine-based restaurant chain said he could not comment on the lawsuit, but he told the San Francisco Chronicle that employees are authorized to assist customers and to call 911 in emergency situations.

Chen was a business student at the University of California, Berkeley, when she and a friend stopped at a drive-through window April 1, 2013, on their way home from the Oakland International Airport.

The suit claims an employee handed Chen, who was wearing shorts, an “excessively hot” paper cup with no protective sleeve, and she spilled “scalding” hot coffee onto her lap.

The worker refused Chen’s request to call 911, citing company policy, and instead handed her a bag of ice and asked her to move her car out of the way.

Chen’s friend eventually called 911, and she was treated second-degree burns for three days at the Bothin Burn Center at Saint Francis Memorial Hospital in San Francisco.

Boyd said the case was similar to the 1992 case involving a 79-year-old New Mexico woman who was severely burned by McDonald’s coffee.

Chen, who graduated from UC Berkeley two months after the incident, is seeking unspecified damages in the lawsuit.