YouTube threatens independent musicians: Use our pay service or we'll pull your videos 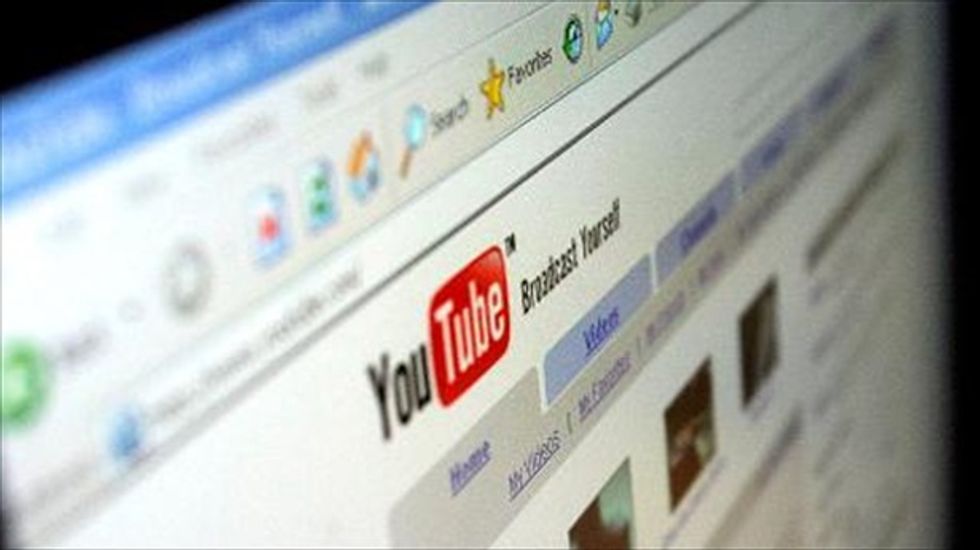 The independent music trade organisation on Friday said YouTube had refused to withdraw threats over the Silicon Valley giant's plans to launch a music streaming service, despite 24 hours of negotiations.

The Worldwide Independent Network (WIN), the body that represents the global independent music community, is angry at warnings from YouTube that it will remove its members' content unless they sign up to its terms for the new service.

Sources at WIN told AFP that its officials had been locked in talks with YouTube and had told the Google-owned company that it wanted the demands withdrawn by the end of the week.

In a statement released on Friday, WIN said YouTube's threats were "unnecessary and indefensible".

According to the statement, YouTube has already negotiated separate agreements with three major labels -– Sony, Warner and Universal –- but has yet to reach a deal with independent labels.

A source from the independent labels, who asked not to be identified, said WIN had "given YouTube 24 hours to rescind" the threats.

According to WIN, the contracts that YouTube are currently offering to independent labels are on "highly unfavourable and non-negotiable" terms.

In the statement, WIN's CEO Alison Wenham said: "Our members are small businesses who rely on a variety of income streams to invest in new talent.

"They are being told by one of the largest companies in the world to accept terms that are out of step with the marketplace for streaming. That is not a fair way to do business."

A YouTube spokesman said: "We have successful deals in place with hundreds of independent and major labels around the world, however we don't comment on ongoing negotiations."

The music industry is grappling with how to make money from content distributed over the Internet.

YouTube is already the biggest online source of free streaming music, but reports say it is planning a paid service to compete directly with services like Spotify, the Swedish-based subscription streaming provider.

U.S. press reports have said the YouTube service will be called MusicPass and would likely cost $5 a month with adverts or $10 for a service with the ads removed.