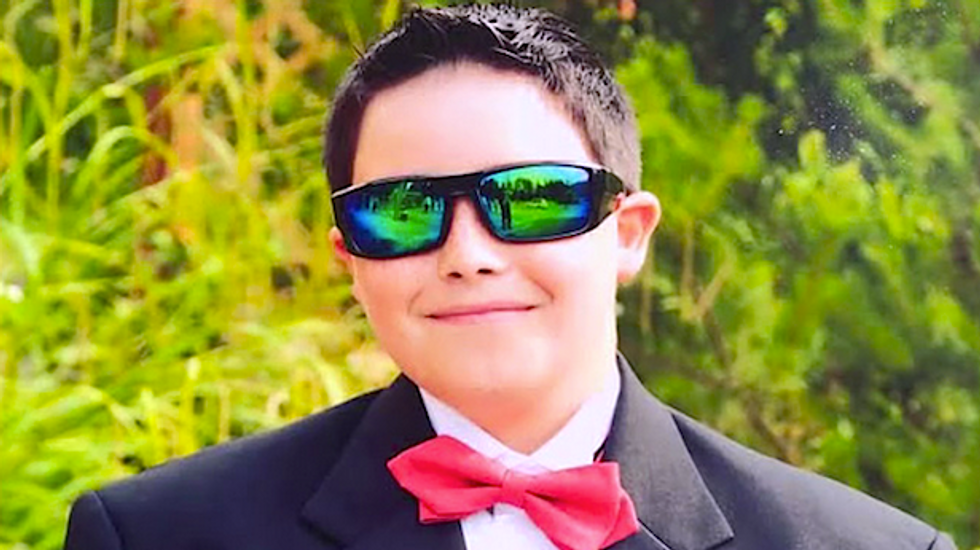 Sheriff’s deputies in Mason County said the boys pointed their hunting rifles at one another during a playful argument, not realizing the weapons were loaded, while fishing on Skokomish trial land near Shelton, reported KOMO-TV.

"They were even arguing over who caught the bigger fish and playing and they both grabbed rifles and were playing and one of the rifles went off," said Deputy Ryan Spurling, of the Mason County sheriff’s office.

The gunshot wounded Ciqala Miller, and his friend immediately ran for help.

But neighbors said the older teen could not be saved by the time help arrived.

“There was no way,” said neighbor Annette Smith.

The slain teen’s uncle is the Skokomish tribal chairman and his father is an avid hunter.

Prosecutors have not said whether they would file charges related to the boys’ access to guns.

"There are different firearms rules as far as has a child had a hunter-safety class, have they hunted, that type of thing,” Spurling said. “Handguns are different than long guns in some of those respects.”

The younger teen was placed on suicide watch while held in juvenile detention, and a judge agreed to let the boy return home under house arrest.