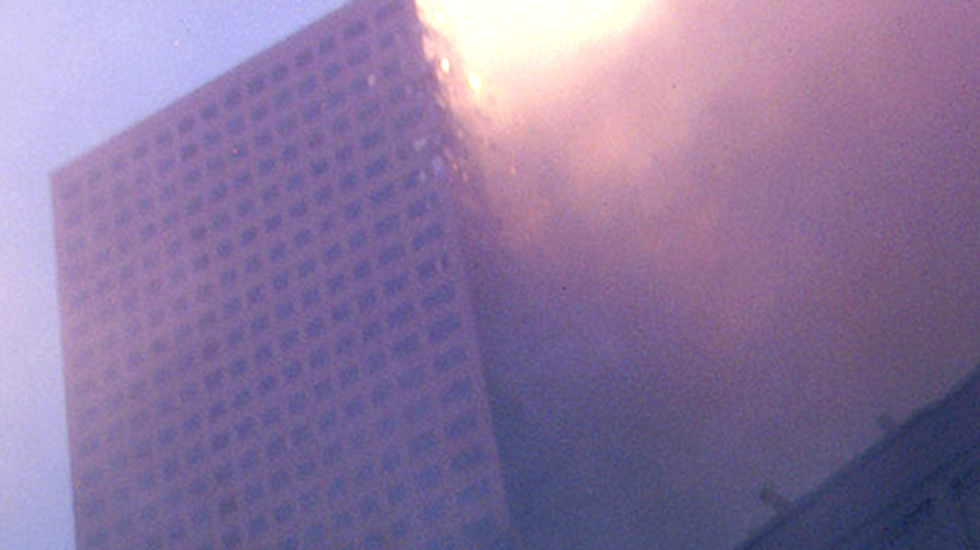 Conspiracy theorists have gathered more than 53,000 signatures to place a 9/11 “truther” measure on the ballot.

The nonprofit group NYC Coalition for Accountably Now wants voters to decide whether New York City’s Department of Buildings should investigate the collapse of any building taller than 20 stories dating back to Sept. 11, 2001, reported Crain’s New York Business.

The measure does not include the Twin Towers, so only the collapse of 7 World Trade Center would fit the description laid out by activists, who have raised hundreds of thousands of dollars in their campaign to force an investigation.

The group’s executive director insists his organization wants only to find out why 7 WTC collapsed and prevent future building collapses.

"The 9/11 truth movement by and large supports what we’re doing because, if we’re successful, it will lead to an investigation of Building 7’s collapse," said executive director Ted Walter. "We’re not directly affiliated with them."

New York City successfully challenged a referendum placed on the ballot by Walter’s group, which now calls itself the Highrise Safety Initiative, in 2009.

But Walter said activists had raised more money this time to hire a media consultant, election lawyer, and petition-gathering consultant.

The group has gathered nearly double the 30,000 signatures required for the petition, which will be presented July 2 to City Council.

If the City Council does not act on the proposal, the Highrise Safety Initiative intends to gather another 30,000 signatures to present in September to force the measure onto the ballot.

Conspiracy theorists cite the collapse of the 47-story tower as evidence the U.S. government orchestrated or allowed the 9/11 terror attacks, because the structure, which collapsed rapidly seven hours after the Twin Towers, was not struck by airplanes and showed no major damage from the outside.

The Securities and Exchange Commission and CIA maintained offices at 7 WTC, and conspiracy theorists say the building was destroyed on purpose to cover up important evidence of government involvement.

But the National Institute of Standards and Technology found in 2008 that 7 WTC had collapsed as a result of fires fueled by office furnishings – and investigators said other large buildings were at risk from similar fire-induced structural failure.

[Image via Library of Congress]