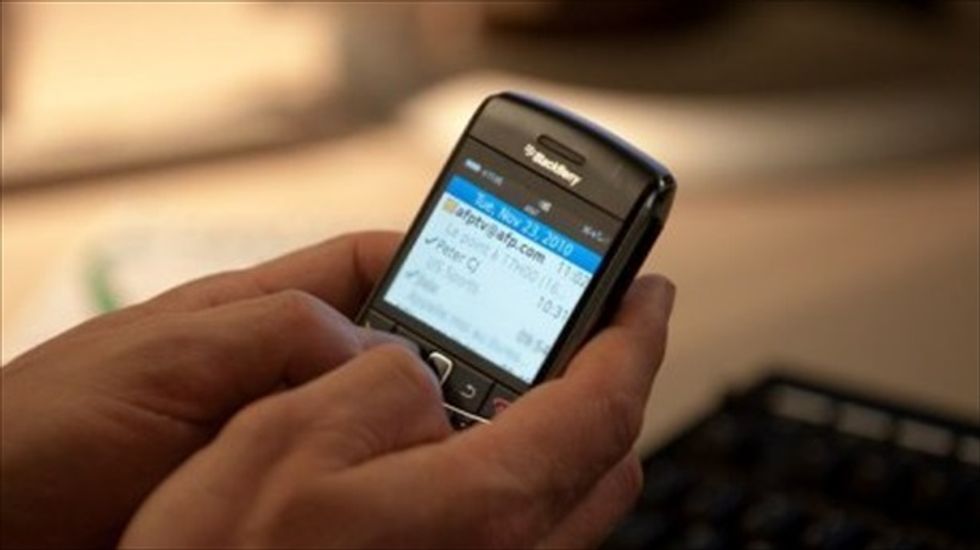 WASHINGTON (Reuters) - A bill to force government agencies to get warrants before they access the email of people under investigation advanced in the U.S. House of Representatives on Wednesday after a majority of lawmakers signed on as co-sponsors.

Advocates of the reform, which have included large tech companies such as Google, welcomed the news of 218 lawmakers signing on to the bill in the Republican-controlled House. The White House has also endorsed efforts to rewrite the old law.

Legislation to rewrite the Electronic Communications Privacy Act, a statute passed in pre-Web 1986, now faces a time crunch to go through deliberations and votes in the House as well as the Democrat-controlled Senate in the seven weeks left in the current Congress.

"Our hope is that having a majority of the House on the bill sends a clear message to the House leadership that it should bring the bill to the floor," Chris Calabrese, legislative counsel for the American Civil Liberties Union, told Reuters.

Currently, government investigators can access certain emails with a subpoena, which has a lower legal threshold than a warrant because it does not involve a judge and is therefore easier to obtain.

The law also applies different legal standards to emails depending on whether they have been opened or not and whether they are stored remotely or on the computer, and for how long.

But technology companies have refused in recent years to disclose old messages without a warrant, as privacy advocates say digital messages should not be treated differently than physical private communication.

Representatives Kevin Yoder, a Republican from Kansas, Jared Polis, a Democrat from Colorado, and Tom Graves, a Republican from Georgia, led the efforts to pass new legislation to make it more difficult for government investigators to obtain Americans' email information.

Senator Patrick Leahy, a Democrat from Vermont and the original author of the 1980s statute, last year reintroduced his bill to rewrite the old law. It has also cleared the Senate Judiciary Committee, which Leahy chairs.