'Christian' ex-realtor charged with stealing homes from clients: 'He spoke of God a lot' 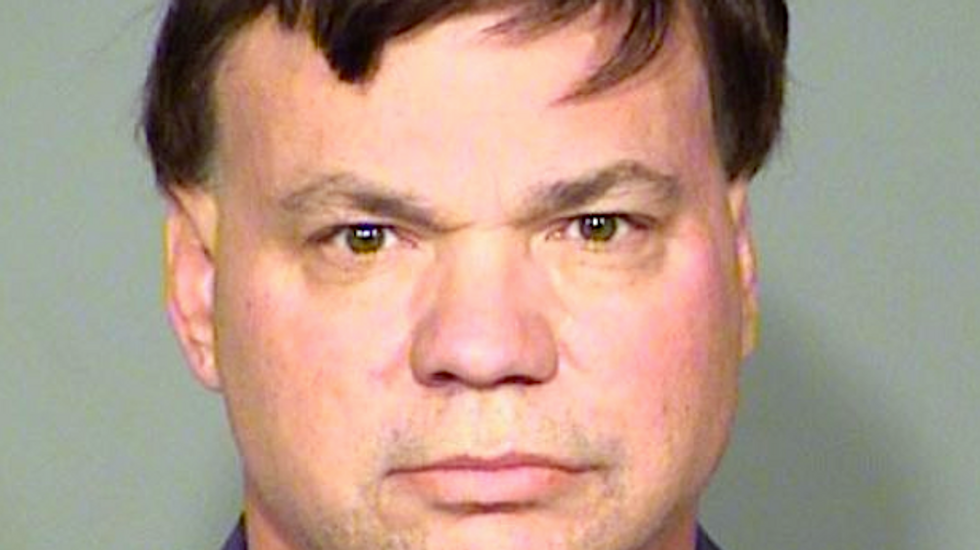 Prosecutors in Indiana have charged a real estate agent with tricking homeowners into signing over their property titles to him, leaving them holding the mortgage on houses they no longer owned.

David Garden then persuaded his financially strapped clients to move out of the homes, reported the Indianapolis Star, promising to arrange a short sale with the bank.

Instead, the 56-year-old Garden rented out the homes and kept the money for himself.

Garden, who claimed to be a “self-made millionaire” and man of God, remains jailed on $50,000 bond while he awaits trial on nearly 30 felony counts of forgery, theft, and corrupt business influence.

"I thought he was a Christian man," said one victim, Leslie Pinnick. "He spoke of God a lot."

Prosecutors said Garden advised homeowners to file for bankruptcy, which removed the properties from sheriff’s sales and allowed tenants to move in.

Some of those tenants believed they had entered into a rent-to-own agreement.

Prosecutors filed the charges following a two-year investigation based on 45 consumer complaints.

Authorities found little evidence Garden lived a wealthy lifestyle, operating his real estate business from his home and filing for bankruptcy several times – as recently as this year.

Investigators said many of the documents used in the transactions were legitimate – including notarized signatures – but the documents were created with the intent to defraud the victims.

Garden’s real estate license was revoked in April, and he was arrested last month.