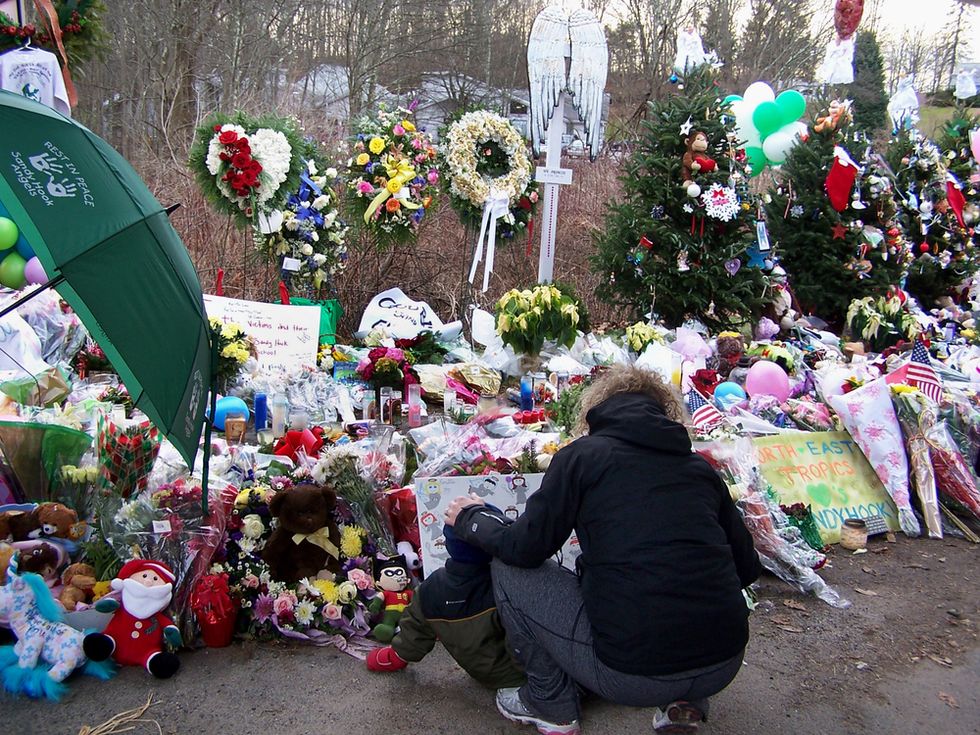 The news network CNN reportedly bowed to pressure from gun advocates when it redefined what constitutes a "school shooting" and lowered its estimate of the number of attacks since the massacre at Sandy Hook Elementary School in Newtown, Connecticut from 74 to 15.

"After Tuesday's shooting at an Oregon high school, many media outlets, including CNN, reported that there have been 74 school shootings in the past 18 months," said the column. "So on Wednesday, CNN took a closer look at the list, delving into the circumstances of each incident Everytown included."

The piece went on to question Everytown's definition of what constitutes a school shooting. The gun safety group included in its figures any incident in which "a firearm was discharged inside a school building or on school or campus grounds, as documented in publicly reported news accounts. This includes assaults, homicides, suicides, and accidental shootings."

The CNN piece disagreed with this methodology, stating that, by its definition, a school shooting is only when "a minor or adult actively shooting inside or near a school." CNN said that the gun safety group should not include "personal arguments, accidents and alleged gang activities and drug deals" in its numbers, which would drop the number of school shootings from approximately one per week since Newtown to one every five weeks.

The media watchdog group Media Matters said that CNN's about-face on the numbers was the result of a campaign by conservatives to discredit Everytown and other gun safety advocates.

"Criticism of Everytown's graphic began on June 10 with a lengthy series of tweets from conservative journalist Charles C. Johnson that purported to debunk many of the 74 shootings as 'fake shooting[s],'" wrote Media Matters' Timothy Johnson. "Conservative media quickly adopted Johnson's argument that certain shootings that occur at school should not count when tallying 'school shootings.'"

"It's not a school shooting when someone goes and shoots a specific person on campus. It's a shooting that happens to take place at school," Charles C. Johnson protested.

The Guardian's Alan Burkeman slammed the redefinition as an exercise in semantics, and called it "a truly depressing glimpse of how pro-gun argumentation works these days."

"What’s especially dispiriting about this flat denial of reality is how little prospect it offers for rational discussion or compromise," Burkeman said. "(W)hen the pro-gun side of the argument consists of simply insisting that the gun violence that people are so distraught about isn't real gun violence? Then there's no clear way forward at all."