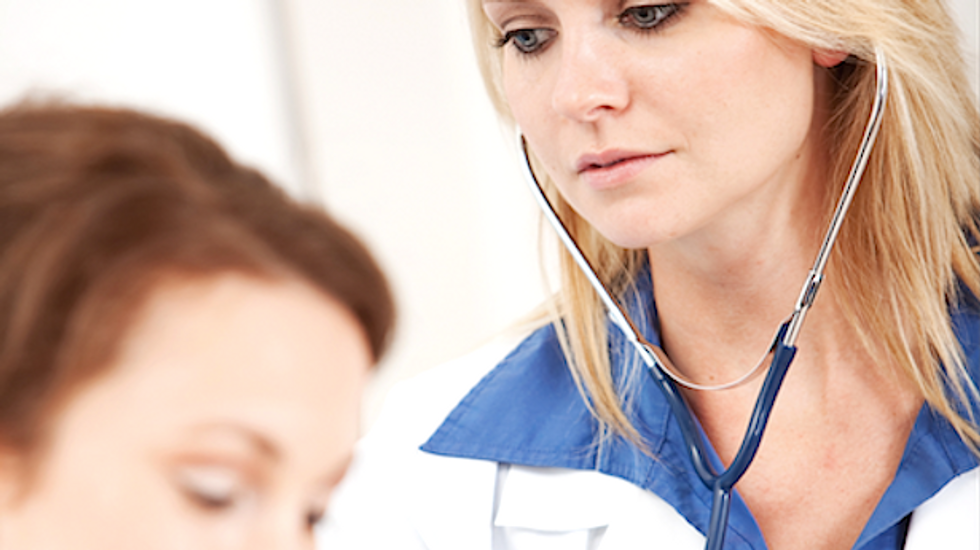 Rape victims are still paying medical bills related to their assaults, despite federal efforts to lift that burden, reported PBS.

A new study funded by the National Institute of Justice, the research arm of the U.S. Department of Justice, found that rape victims are still paying for prevention and treatment of pregnancy or sexually transmitted infections.

A 28-day course of antiretroviral drugs to prevent HIV infection can cost up to $1,000.

But most hospitals surveyed provide medical forensic exams free of charge, and without a requirement to make a police report.

Hospitals that mistakenly bill rape victims for the exam usually correct the error and bill state organizations that are required to pay the bill, usually though a victim compensation fund.

“In some places, the system is seamless,” said Janine Zweig, a senior fellow at the Urban Institute and the study’s lead author. “In others, however, hospital administrators didn’t know what they were dealing with and were billing incorrectly.”

Provisions were added to the Violence Against Women Act, which was reauthorized in 2005, to ensure victims cannot be charged for rape kits – whether they participate in criminal investigations or not.

Those costs are covered by victim compensation funds that are primarily financed by fines and penalties paid by convicted offenders.

Under the 2013 reauthorization of the federal law, which takes effect in March 2015, victims cannot be required to pay up front for rape kits and seek insurance reimbursement later.

The study found a patchwork of state laws that can present financial problems for rape victims, who are entitled to a patient interview and history, examination for physical trauma, and evidence collection under the federal law.

But states are not required to cover tests for pregnancy or sexually transmitted diseases, although many states do pay for those.

The federal law does not require treatment for infections, pregnancies, or injuries sustained during sexual assaults.

Hospitals usually absorb costs that aren’t covered by state agencies, but patients can be billed for services that aren’t paid under state law.

Victims are sometimes reluctant to file insurance claims related to sexual assaults, the study found, because they fear their parents or partner will receive the insurance forms.