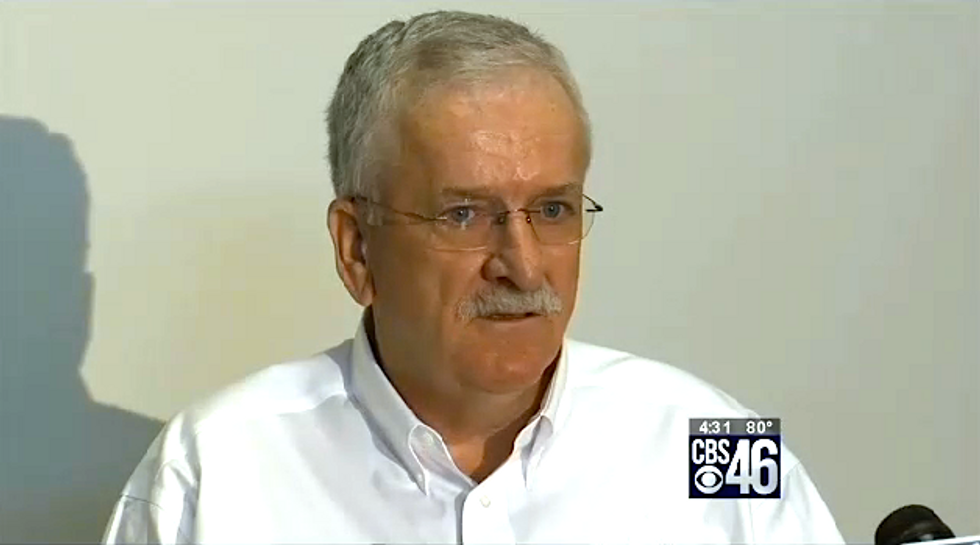 A Georgia sheriff has launched an investigation to determine how two teenagers were left locked up alone in courthouse holding cells over the weekend.

The boys, ages 16 and 17 years old, had appeared Friday afternoon before a judge and then taken to the holding cells to await transport back to a juvenile detention center, reported WGCL-TV.

But deputies failed to notice the teens and then left for the weekend, the sheriff said, leaving the boys locked for three days in cells that had sinks and toilets but no toilet paper or food.

"As a law enforcement agency that taps itself as a professional agency, I'm as embarrassed today as I can possibly be," said Douglas County Sheriff Phil Miller.

Although the investigation has not been completed, Miller said department policies had clearly been violated.

"Nobody that works in security is supposed to leave that building at night without checking the cells, and it's not a hard job to do," the sheriff said.

Miller said deputies should have noticed red lights used in a color-coded system to indicate a cell is locked and someone is inside.

"We, not following our policy, allowed this to happen and we're wrong," the sheriff said. "We're going to do everything in my power to correct it."

Deputies discovered the teens, who were hungry but otherwise unharmed, when they returned Monday morning to work.

"Thank God nothing more serious than what happened went wrong," Miller said. "If I were the parents or the family of these children, I'd be looking at the sheriff to make sure this never happened again, and I'm going to make sure that it doesn't."

The sheriff said up to 10 deputies involved in the incident face possible termination pending the outcome of the investigation.