Ex-'sheriff of the year' jailed after missing, failing dozens of drug tests in meth-for-sex case 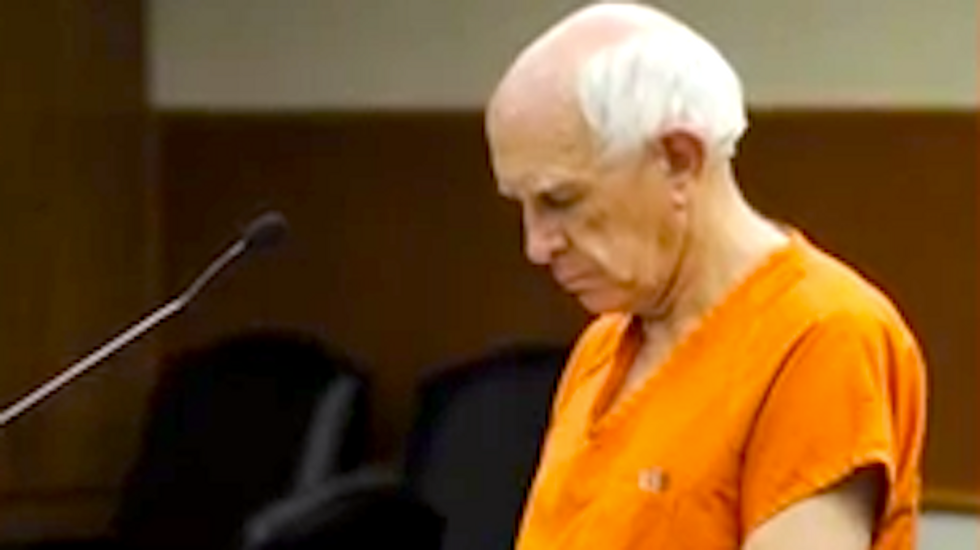 An ex-sheriff who once was one of the most respected law enforcement officers in the country has been sentenced to 15 months in prison for repeatedly violating his probation after pleading guilty to trading methamphetamine for sex.

Former Arapahoe County Sheriff Patrick Sullivan missed 36 urine tests and tested positive for meth or alcohol 10 times in more than two years on probation, according to his probation officer.

The probation officer said Sullivan basically left a voice mail saying he was leaving Colorado and took off.

"I am sorry I did not succeed in probation,” the 71-year-old Sullivan told the court. “I have a drug problem, and I have had a drug problem for a long time. All I can do is live a better life from today."

Sullivan gave probation officials a variety of excuses – such as vitamins or medications -- for testing positive for meth, the probation officer said, but he never offered any proof.

"He sees himself above the law," said probation officer Hallie Miller.

Sullivan was arrested in 2011 in an undercover sting operation after going to a home in Aurora to trade meth for sex with a male prostitute.

Prosecutors said Sullivan’s actions during the sting, such as undressing after tossing the drugs on the bed, suggested the former lawman had committed the crime multiple times before.

He pleaded guilty in 2012 and sentenced to 38 days in jail and two years on probation.

Sullivan served as sheriff for Arapahoe County from 1984 until 2002 and was named the “Sheriff of the Year” by the National Sheriff Association in 2001.