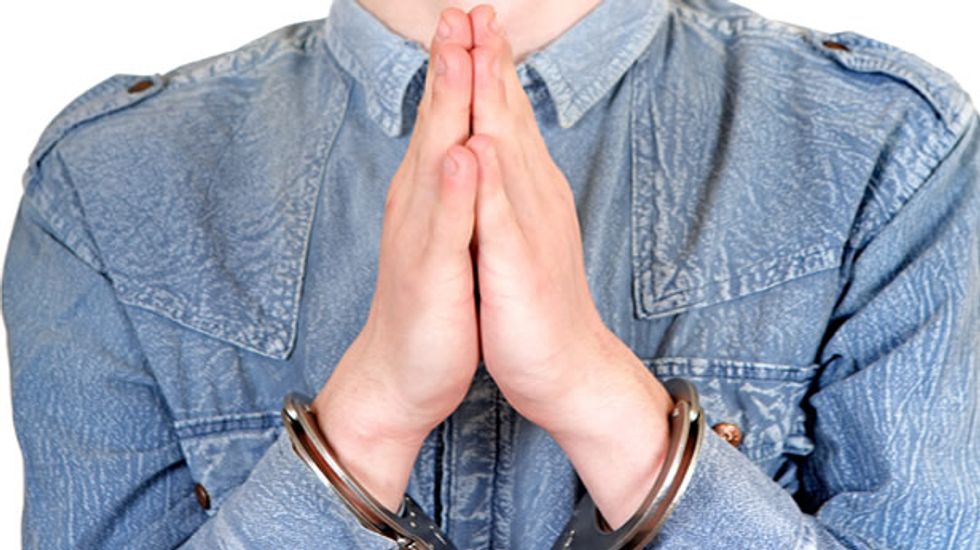 An online journal for Christian pastors published a lengthy account this week of one man’s “easy trip from youth minister to felon” that critics say makes apologies for rape.

Hundreds of Twitter users have urged Leadership Journal, which is published by Christianity Today, to #TakeDownThisPost.

Although the online journal has not removed the 2,540-word essay, it added a postscript that addresses the controversy.

“In response to readers' concerns, the author of this piece has offered the following clarification: ‘I recognize that what I initially considered a consensual relationship was actually preying on a minor,’” the postscript added. “Youth pastors who do the same are not ‘in relationship’ but are indeed sexual predators. I take 100 percent of the responsibility for what happened."

The piece is as noteworthy for what the writer does not say than for what he does say.

The writer, who pleaded guilty to two felony charges and is currently serving a prison term, does not use the word “rape” once in the piece.

“Leadership Journal allows a convicted child abuser a platform to manipulatively frame this as a story of personal selfishness and infidelity without one word about molestation, statutory rape, sexual grooming, or the abuse of power and children entrusted to the care of adults at a church,” writes blogger Susannah Paul, at The Smitten Word.

The word “responsibility” appears only once – in the postscript – and he never refers to his victim using a gendered noun.

Instead, he describes the sexual relationship he engaged in with the minor girl as an extramarital affair that he blames, at least in part, on his wife.

“The realities of parenthood and marriage were sinking in, and I felt unappreciated at home,” the former pastor wrote. “From my perspective, I was excelling at work and at home -- and this perceived lack of appreciation led me to believe I deserved more.”

He writes that he began flirting with one of the students entrusted to his care by her parents, and they began communicating through social media and text messages.

“Flirting led to a physical relationship,” the former pastor writes. “It was all very slow and gradual, but it was constantly escalating. We were both riddled with guilt and tried to end things, but the allure of sin was strong. We had given the devil far more than a foothold and had quenched the Holy Spirit's prodding so many times, there was little-to-no willpower left.”

The writer laments that he failed to properly repent for his sin, and he urges readers to do so before losing their families and jobs – as he has.

“Not once did he mention that no minor wakes up one day and just thinks, ‘I’d really like to be sexually involved with my youth pastor and have him do things to me that no one has ever done to me before,’” continues the blogger, who identifies herself as a former teenage victim of rape by her own youth pastor. “Not once did he mention that what he called a friendship was really just a classic period of predatory grooming.”

Blogger Elizabeth Esther argues that the journal would not likely publish a similar column by a priest who had sexually abused an “adoring” altar boy.

“Because predators are usually quite good with words -- which is exactly HOW they groomed their prey -- a predator’s weapon of choice is words,” Esther writes. “WHY would a Christian publication give him that kind of power again? WHILE HE’S IN JAIL, NO LESS!!!!”

She said true confession and seeking amends should take place privately, between the predator and the victim’s family.