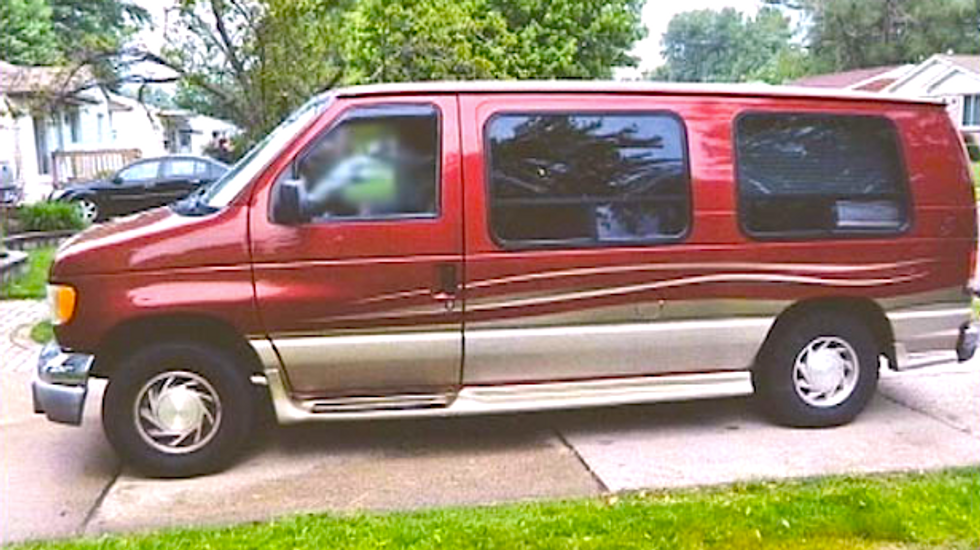 A Michigan man apparently drove home from Arizona with his dead girlfriend’s body in the passenger seat after an Internet search suggested he should continue his cross-country trip.

The 62-year-old Clinton Township man drove from Michigan to Glendale, Arizona, to pick up his 31-year-old girlfriend Saturday from the mental health facility where she lived.

Police said the woman, whose name was not released, ingested some Oxycodone pills Friday after stopping at a gas station in Flagstaff, Arizona.

Investigators believe she returned to the van and died almost immediately, reported WJBK-TV, but her boyfriend apparently didn’t realize until some time later.

The man told police he made two additional stops between New Mexico and Oklahoma, where he asked the woman if she needed to leave the vehicle.

Police said he finally realized she was dead at that point.

The man then used his cell phone to perform an Internet search to determine what he should do with his girlfriend’s body, officers said, and search results apparently convinced the man he should continue his drive back to Michigan.

Police said the man placed sunglasses on the woman’s face and a stuffed animal in her lap, and her body remained propped up in the passenger seat for the remainder of the drive.

The man’s 92-year-old mother was also riding in the back of the van in her wheelchair, and she was not able to use a restroom for the duration of the 26-hour drive.

The mental health facility contacted the man by phone to remind him the woman should continue receiving help once she arrived in Michigan, and the man told them she had died.

Mental health workers then notified police, who contacted the man and urged him to drive to the nearest emergency room.

Instead, he insisted on completing the trip to his son’s house.

Police met the man about 7 p.m. Monday at his son’s home in Warren, Michigan, and questioned him.

The man is not in police custody, and no charges have been filed, but prosecutors in Macomb County, Michigan, are continuing their investigation.