MN man pulls shotgun on neighbor teaching daughter to ride bike: 'I should have shot him' 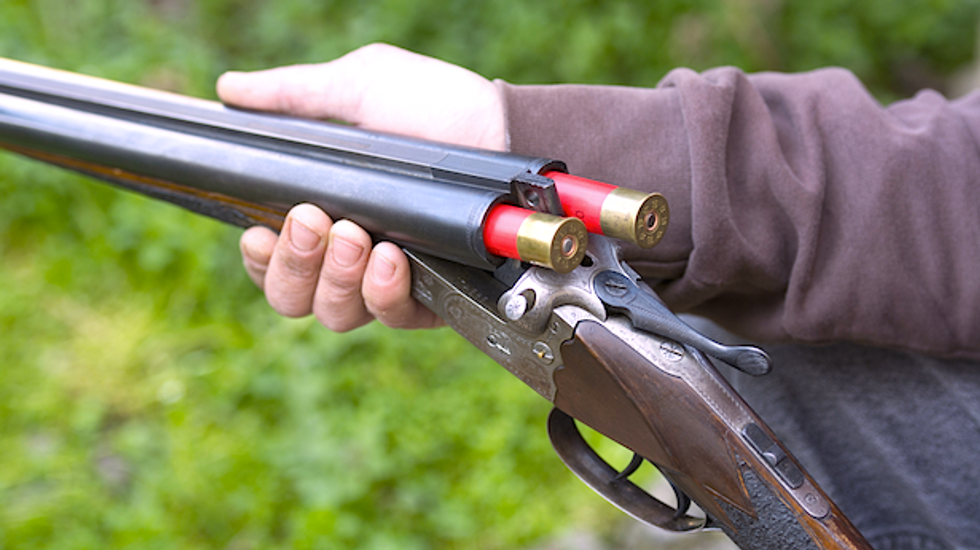 A Minnesota man was arrested last week after pulling a shotgun on a neighbor who was teaching his 7-year-old daughter to ride a bike.

According to the arrest complaint, 61-year-old Gary Drake began making comments about the father’s tactics May 25 as he taught the girl to ride on the cul-de-sac they shared.

The father told his neighbor, “I’ve got it,” which apparently angered the older man.

“If you don’t like my advice, get off my street,” Drake told the man, who reminded his neighbor he didn’t own the street.

This apparently angered Drake even more, and police said he went inside to retrieve a Remington 870 shotgun.

He came back with the weapon and threatened to kill the father, but Drake’s wife came outside, pulled the gun away from him, and physically dragged her husband back inside.

But police said Drake came back outside once again and told the father he would kill him.

Officers were called to Drake’s home, and his wife said he had gone inside to watch television.

Drake admitted to police that he had a confrontation with the father, saying he didn’t like how the man treated the girl during the bike-riding lesson.

He admitted to drinking during the day but denied the alcohol had influenced his behavior.

“Maybe next time I should have shot him,” Drake said, according to the arrest complaint.

Drake’s wife turned over his shotgun and a rifle, and he was charged with second-degree assault and terroristic threatening.

[Image: Closeup photo of hunter holding a rifle via Shutterstock]