No charges for FL man who left gun in couch, where toddler found it and killed his mom 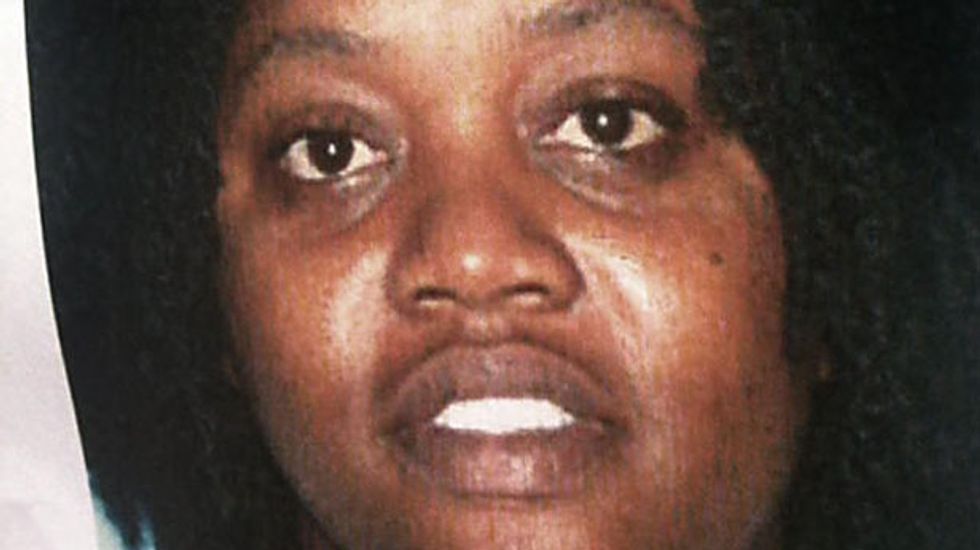 The 2011 death of a Florida woman shot by her two-year-old son after he found a pistol shoved into the couch cushions has been ruled a tragic accident by the Broward State Attorney's Office, according to the Sun Sentinel.

Julia Bennett, 33, was in the living room of her Miramar apartment in April 2011, when she was shot in the left side of her back with a 9mm semiautomatic.

According to authorities, her two-year old son found the gun which had been wedged between the cushions of the family's couch by the boy's father and gun owner, Hewart Bailey.

Prior to the shooting, Bailey had removed the gun's magazine and hidden the weapon in the couch.

Seeing the gun in the child's hand, Bailey attempted to grab the weapon from him only to have it go off.

Bailey lunged and "grabbed his son so suddenly that he knocked [the child] down" in an attempt to prevent the shooting, according to the prosecutors.

"Although mistaken, he believed he had cleared and unloaded the firearm by racking the slide and then removing the magazine," Assistant State Attorney Gregg Rossman wrote in an April memo. "Tragically, he did those things in the wrong order," leaving a bullet in the chamber.

"None of these actions would rise to the level of culpable negligence necessary to charge manslaughter," the memo said.

According to prosecutors, Bailey, who had a concealed weapons permit and had been Bennett's boyfriend for five years, will not face charges for the shooting, stating that police found Bailey to be cooperative and genuinely concerned for Bennett's well-being.

According to police reports, Bailey repeatedly asked detectives about her, telling them,"the one thing he wants is for God to save her."

In a phone interview with Bennett's mother, Jennifer Facey said she was unaware that prosecutors had closed the case.

"Nothing come of it? Oh my God, really?" she told a reporter. "I'm supposed to take it just like that? I lose my daughter, lose everything."