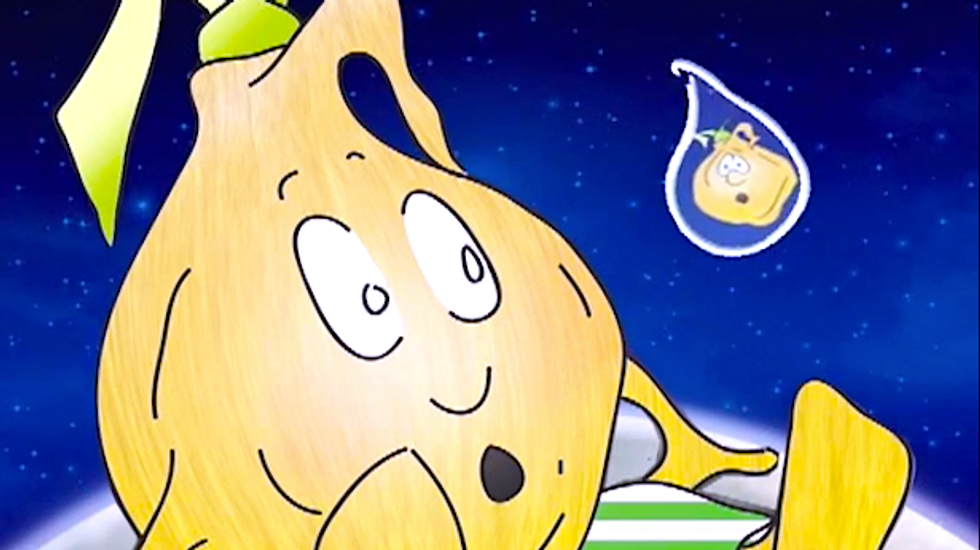 The women said they were forced out of their jobs because they refused to take part in workplace religious rituals – such as prayer circles, thanking God for their jobs, and saying “I love you” to managers and co-workers.

The lawsuit claims company officials required employees to participate in a belief system called “Harnessing Happiness,” more commonly known as “Onionhead,” which was developed two decades ago by a mother and daughter to help promote more peaceful and successful lives.

According to the Harnessing Happiness website, the pair developed the practices for adults – but the mother created the Onionhead character after her 2-year-old autistic grandson asked for a version for children.

“Approximately 1 in 68 children have been identified with autism or spectrum disorder,” the website claims. “Therefore, it is extremely important for the mainstream to learn a new way of communicating and coexisting with these souls.”

The suit identifies a cost containment official, “Denali,” as the leader of Onionhead practices at the company.

Former employees Elizabeth Ontaneda, Francine Pennisi, and Faith Pabon said Denali retaliated against them when they balked at attending one-on-one sessions with her to discuss "divine plans" and "moral codes."

Pennisi said she spoke out against Onionhead at a company meeting, suggesting the practices violated her Catholic beliefs, and she claims she was moved from her office and replaced by Denali with a large statue of Buddha.

All three women were demoted and later fired, the suit claims.

Denali Jordan, who identified herself as an independent consultant to the company, denied Onionhead was a religion.

She told the New York Daily News the complaints had been ongoing for years and were based on “untruths and money.”

“There will be something good that comes from this that helps others,” Jordan said. "It hurts my soul (but) from my heart to yours, thank you for calling.”

The federal agency asked a judge to stop the company's alleged discriminatory practices and make sure employees receive back pay and other compensation.

Watch this video about Onionhead posted online by LoveOnionhead's channel: