Ohio teacher claims 'right' to use racial slurs on Facebook, but he got fired anyway 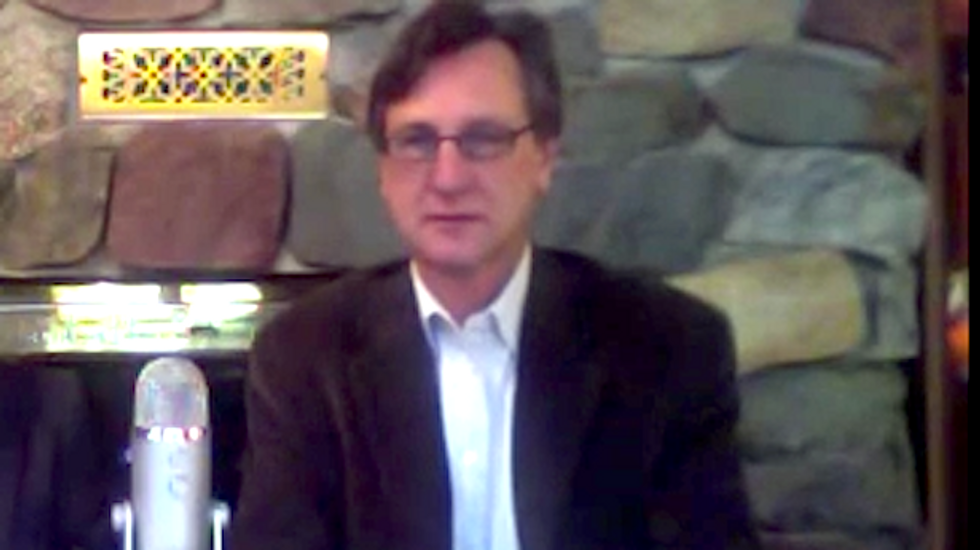 An Ohio school district rejected a suspended teacher’s argument that he had a right to use racial slurs on social media and fired him over the inflammatory comments.

David Spondike lost his job as music teacher at Firestone High School in Akron after complaining last year on Facebook about trick-or-treaters in his neighborhood.

“I don’t mind if you come from the ghetto to trick or treat,” Spondike posted. “But when you whip out your teeny d*ck and p*ss on the telephone pole in front of my front yard and some preschoolers and toddlers, you can take your n*gger-*ss back where it came from. I don’t have anything against anyone of any color, but n*ggers, stay out!”

The school board accepted a referee’s 18-page decision Monday that found the post had violated the district’s staff conduct and social media policies.

Spondike admitted to posting the remarks, which he said were “done in a moment of anger and with unnecessary haste,” in a letter sent in November to school officials.

“I take full responsibility for the language used and which has resulted in acrimonious comments from citizens in Akron,” Spondike. “It is, however, my position that I have the right to use such language in explaining my feelings about the general state of the community in Akron. These remarks were in no way directed at the Akron School District or, to my knowledge, any person involved in the district.”

He also complained in another Facebook post, made shortly after the trick-or-treater remarks, that had been unfairly labeled a racist.

“My position on race and racism has been posted and discussed here on many occasions and exemplified on a daily basis in my life,” Spondike wrote. “I have always been clear and never minced words on this issue.”

Spondike, who previously worked as an assistant director for “The Jerry Springer Show,” was accused of choking a student at Goodyear Middle School in 2007, but police and children’s services cleared him after an investigation.

Another teacher complained in 2001 that Spondike had reprimanded him for not doing anything about a student wearing “very baggy pants,” and Spondike was reprimanded that same year for spitting on the floor because a student fell asleep in class.

Spondike also was reprimanded in 2000 for throwing a chair across the room and yelling an expletive at students who angered him.

Watch Spondike offer an explanation for his comments in this video posted online by Youtube News: