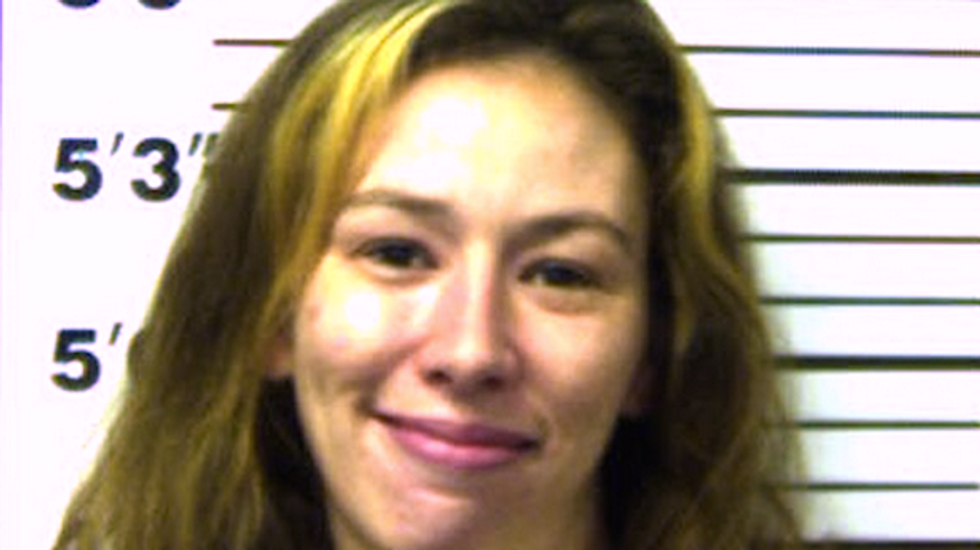 A Pennsylvania woman was accused of pointing a handgun at some children playing with squirt guns and opening fire.

Police said 24-year-old Billie Jo George, of Reading, grabbed her gun, loaded it, and waved the weapon at four children -- ages 2,5, and 6 -- playing on a sidewalk near her home, telling them she had a real water gun.

A neighbor spotted her and yelled out: “What are you doing with a real gun! Why are you pointing it at my kids? They are only kids!"

The neighbor went inside her home and called police, and she said she heard a loud pop from outside.

Witnesses said George fired one round toward the street after neighbors ushered the children inside.

"I didn't know what to think," said one neighbor. "It was like a joke to her (George). She laughed about it. I just hope the kids don't have nightmares from it."

George was arrested and charged with four counts of recklessly endangering another person, discharge of firearms, propulsion of missiles onto roadways and disorderly conduct.