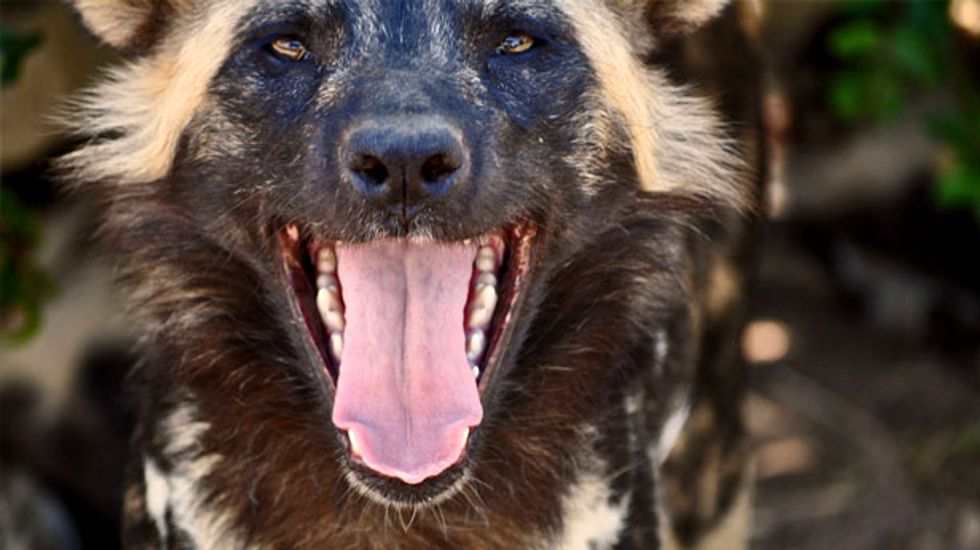 (Reuters) - The family of a 2-year-old boy who was mauled to death by African wild dogs at the Pittsburgh Zoo have reached a legal settlement with the institution, officials said on Monday.

Maddox Derkosh was fatally attacked at an African wild dog exhibit in November 2012, when he fell into the enclosure from an area where his mother had lifted him to get a better view.

Details of the agreement will remain confidential, according to a statement from the Pittsburgh Zoo & PPG Aquarium.

"The Derkosh family and the zoo request that the privacy of all parties involved be respected," the statement said.

Maddox's parents, Jason and Elizabeth Derkosh, filed a wrongful death and negligence lawsuit in 2013, seeking a minimum of $300,000.

The parents claimed that the exhibit had an observation deck with an open and ill-protected window overlooking the roaming animals.

Maddox, who had been lifted up to the window by his mother, lurched forward and fell over the exhibit railing. Elizabeth Derkosh tried to climb into the exhibit to save her only child but was restrained by another visitor.

The boy's organs were destroyed and he suffered more than 46 wounds to his head and neck, the lawsuit said.

In the months following the lawsuit filing, the zoo denied claims that officials had fair warning that parents regularly lifted their children onto the unprotected area overlooking the wild dogs exhibit and did nothing to protect them.

The zoo also said the railing surrounding the enclosure complied with building and safety codes. It also denied claims it lacked an emergency plan at the time of the incident.

The observation deck was removed about a month after the mauling. The exhibit displaying the wild dogs, which are an endangered species and native to sub-Saharan Africa, was shuttered shortly after.

Calls to the Derkosh family's attorney were not immediately returned.