Remember that bus driver whose Bible saved his life in racial attack? Looks like he made it up 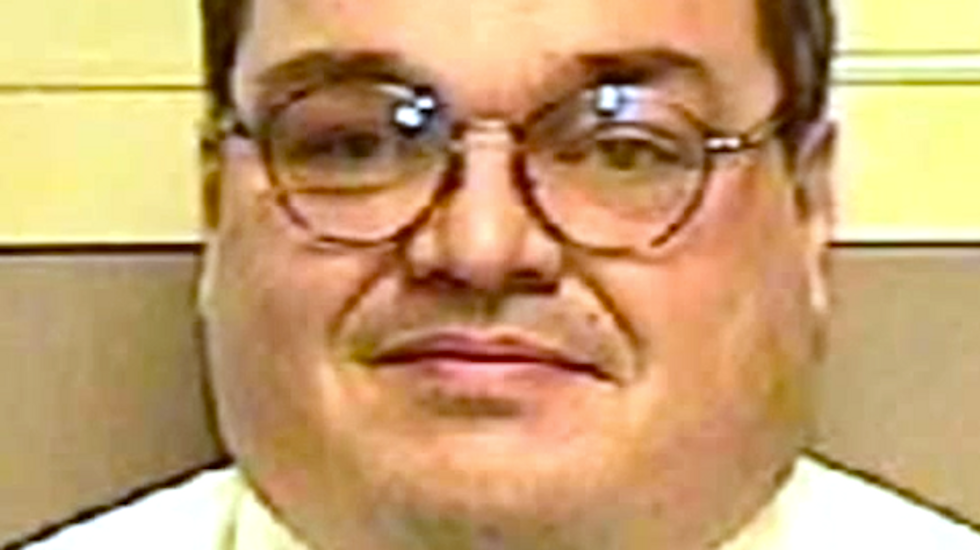 A Dayton bus driver who claimed a Bible in his pocket saved his life after three black youths shot and stabbed him apparently made up the attack, reported the Dayton Daily News.

Rickey Wagoner told police Feb. 24 that he was repairing a mechanical malfunction early that morning outside his electric-powered bus when he was attacked by three teens who claimed they wanted to “shoot a polar bear” – which is street slang for a white person.

He told police one of the assailants urged another to kill the RTA driver if he wanted “to be all the way in the club,” and Wagoner said the teens were wearing dark blue bandanas that suggested gang affiliation.

The 49-year-old Wagoner told police one of the teens shot him twice, but one bullet was stopped by a copy of “The Message,” a paraphrasing of the Bible into contemporary English by Eugene Peterson, that was in his shirt pocket.

Wagoner said he was also shot in the leg and stabbed in the left arm, but he told police he wrestled the gun away and emptied the weapon’s clip as the assailants.

The FBI had launched an investigation into the case as a possible hate crime.

However, police said Wednesday that Wagoner’s injuries were not consistent with defensive wounds – but were consistent with hesitation wounds, suggesting they were self-inflicted.

Surveillance cameras on the bus did not record any audio or video for the first five minutes Wagoner was off the bus, but the system recorded audio of several gunshots in the remaining 2 minutes and 20 seconds the driver was off the bus.

But police said the gunshots were in reverse order from what would be expected, based on Wagoner’s account.

Police found two bullets lodged in “The Message,” but investigators said it was “not credible” that the bullets could have been fired into the book without wounding Wagoner.

The only DNA found at the scene was from Wagoner, who police said did not sound out of breath when he drove away on the bus and called a dispatcher to report the shooting.

Police said Wagoner should have been winded since he claimed he had just “fought for his life” and then run 200 to 300 feet.

Wagoner has an excellent work record in his 10-year career with RTA, but he has been charged with violating the transit authority’s employee standards of performance.

Police have closed the case as unfounded, and Wagoner has not been charged with any criminal offense.