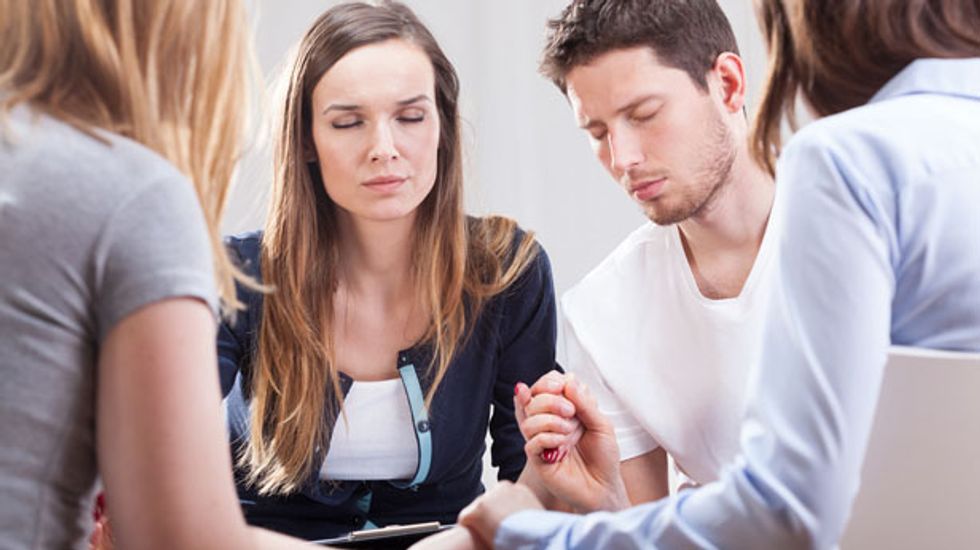 The recent decision by the Republican Party of Texas to throw their support behind voluntary 'reparative therapy' for gays and lesbians has not been met with approval with all Texas Republicans, including Texas GOP Chairman Steve Munisteri.

Speaking with Texas Public Radio, Munisteri said he doesn’t believe  LGBT individuals can be converted to heterosexuality simply by talking to them.

“And I just make the point for anybody that thinks that may be the possibility: Do they think they can take a straight person to a psychiatrist and turn them gay?” Munisteri explained.

According to Munisteri, he has received numerous calls from Texans unhappy with the endorsement of the dubious therapy in the state's 2014 platform.

“My emails and phone calls to the office are running overwhelmingly opposed to that plank in the platform,” Munisteri said.

The endorsement, as noted in the recently released state platform,  states: "We recognize the legitimacy and efficacy of counseling, which offers reparative therapy and treatment for those patients seeking healing and wholeness from their homosexual lifestyle. No laws or executive orders shall be imposed to limit or restrict access to this type of therapy."

Munisteri blamed the inclusion of the controversial plank on his predecessor, Cathie Adams, who worked in concert with others to insert it into the platform using a parliamentary trick.

“Because the way the platform works, once somebody calls the question on the platform it’s a parliamentary maneuver," Munisteri explained. "The delegates are really forced to pass the platform as is, because if you don’t, there is no platform.”

News of the possible endorsement of the controversial plank was a bone of contention among Texas Republicans prior to the convention that only worsened when the state GOP leadership banned the gay Metroplex Republicans and the national Log Cabin Republicans from setting up informational booths at the annual meeting.

[Young people during psychotherapy on Shutterstock]