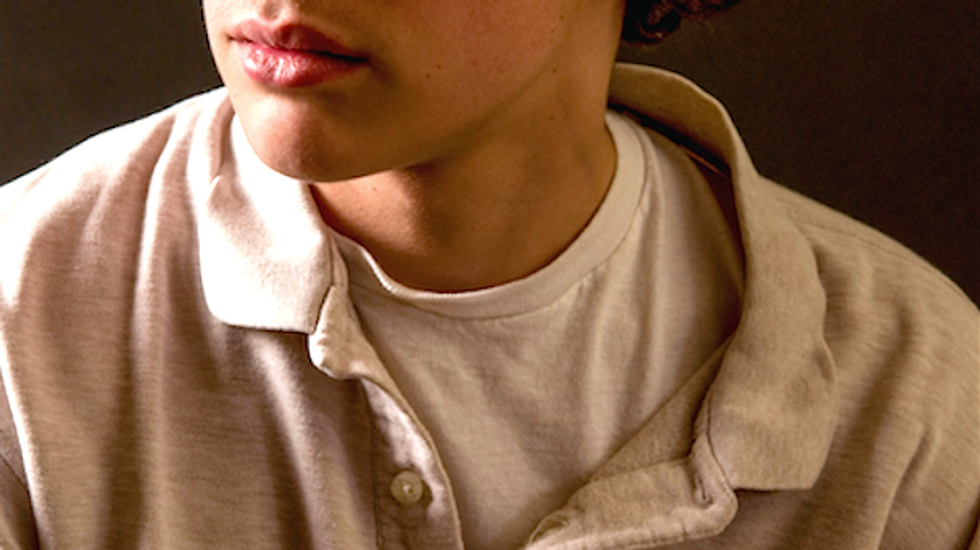 A sex abuse victim has sued a Missouri church that hired a convicted sex offender and allowed him to supervise children.

The suit claims officials with First Presbyterian Church of Fulton knew that Jack Wayne Rogers had been previously convicted on child pornography charges when they hired him as a lay minister but still placed him “in direct authority over minor children.”

Kristopher Schondelmeyer, who is now 30, said Rogers sexually abused him in 2000 during a Connection 2000 Youth Conference in Maryland, while the former Boy Scout leader accompanied him and several other teens from Presbyterian churches.

The suit claims Schondelmeyer and his family were taught by the church to trust and obey Rogers in his role as lay minister and chaperone, reported the Fulton Sun.

The lawsuit also names as defendants several national and regional Presbyterian groups, as well as Rogers and Bruce Berry, who appointed the sex offender as lay minister at the Presbyterian Church of Bellflower, California.

First Presbyterian Church referred reporters to their attorney, who declined to comment on pending litigation.

Rogers, now 69, was convicted in 2004 in an unrelated case of cutting off another man’s genitals in a botched gender reassignment surgery.

He pleaded guilty to first-degree assault and practicing medicine without a license in attempted operation two years earlier in a hotel room.

Rogers was sentenced to 17 years in prison for assault and seven years for the illegal surgery, which run concurrently to the 30-year sentenced he received that same year after pleading guilty to child pornography and obscenity charges.

He had previously served four months in prison on federal child pornography charges and was questioned in the torture and homicide of a 20-year-old Missouri man.

Branson Perry disappeared in 2001 from Skidmore, Missouri, and a police search turned up a necklace that belonged to him on Rogers’ property.

Rogers participated in an online chat that graphically described picking up a young hitchhiker, then drugging, raping, mutilating, and killing him at a campsite.

He denied involvement in Perry's killing and has never been charged.