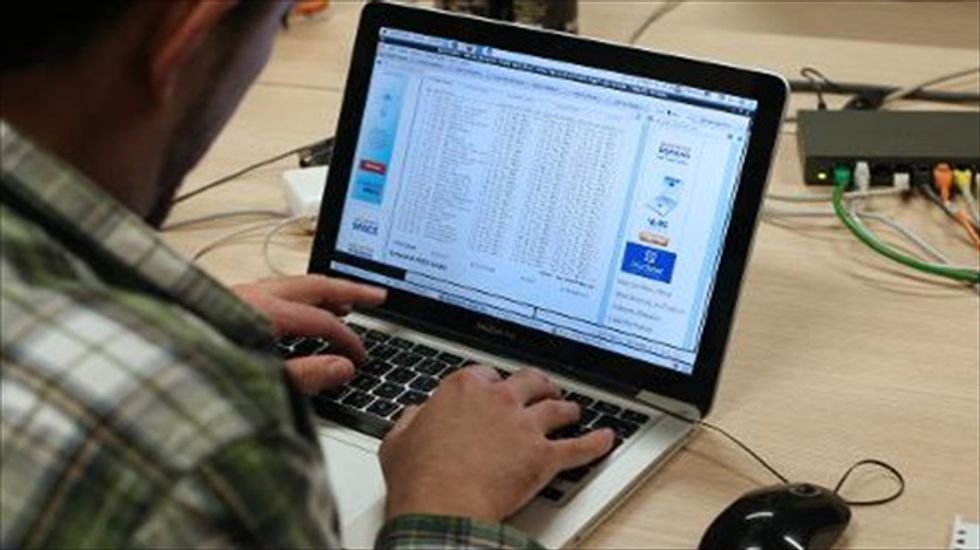 Canada has reported hacking incidents before, but this was the first time it had singled out China.

China is often cited as a suspect in various hacking attacks on companies in the United States and other countries. China's embassy in Ottawa has dismissed the allegation as groundless.

The Foreign Ministry repeated its standard line that China opposed any hacking activity, and expressed its anger at Canada for making the accusations.

"The Canadian side, while lacking credible evidence, offered criticism for no reason. This is irresponsible and China is resolutely opposed to this," the ministry said in a statement on its website.

"We urge the Canadian side to correct its mistake, stop criticizing China for no reason, and dispel the negative effects that have come from this."

The ministry did not elaborate.

Canada's right-leaning Conservative government has had an uneven relationship with Beijing since taking power in 2006.

Citing human rights concerns, Prime Minister Stephen Harper initially kept his distance. Under pressure from business in Canada, he reached out to Beijing.

The research council attack was not the first hacking attempt in Canada that has been linked to China.

In 2011, hackers broke into computer systems at the finance ministry and other government departments. The Conservatives denied to comment on allegations that China was responsible.

In 2012, Canada said it was aware hackers had breached security at a domestic manufacturer of software used by energy companies, but again declined to say whether it felt China lay behind the attacks.