Contraception-denying Hobby Lobby fired Miss. woman for taking time off to have a baby 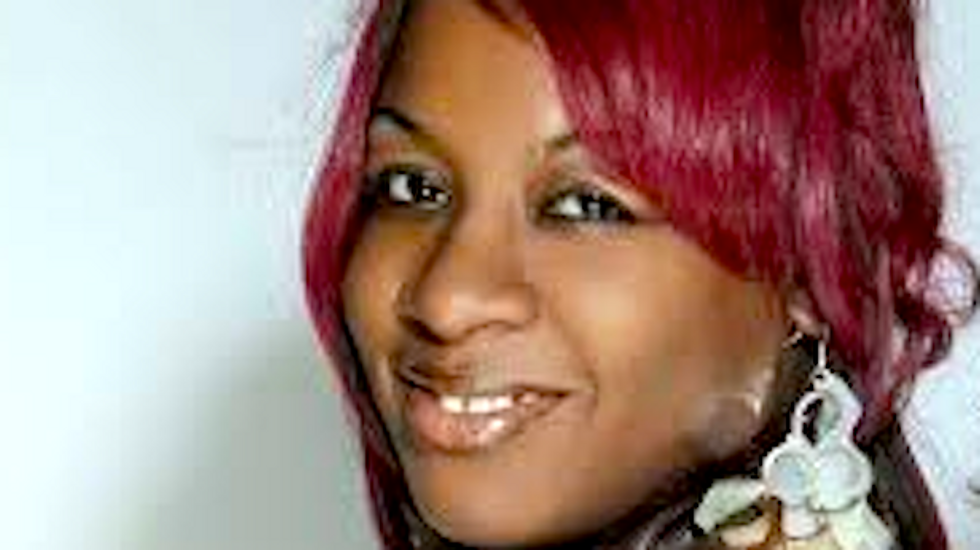 A Mississippi woman said she was fired three years ago from her job at Hobby Lobby after applying for medical leave to deliver her baby.

Felicia Allen began working in 2010 as a part-time cashier at the Flowood arts-and-crafts store, which is owned by an evangelical family that recently won a U.S. Supreme Court case allowing them a religious exemption to mandatory birth control coverage for employees under the Affordable Care Act.

Shortly after starting her job, Allen learned she was four months pregnant with her third child.

Because she had not been working for very long, Allen did not qualify for leave under the federal Family Medical Leave Act, but she said a supervisor initially indicated she could take unpaid time off to have her baby.

But Allen, now 32, said her supervisor told her shortly before her baby was born that she would be terminated for taking time off but could reapply for her job later on.

“I was like, I can’t get fired,” Allen told RH Reality Check. “She can’t terminate me because I have to go have my child. I started asking everybody on the job, ‘Can they do this?’ And even the assistant manager who had just got hired [said,] ‘No, that’s not right.’”

Allen said she tried to come back to work three weeks after her baby was born, but she was turned down.

“They didn’t even want me to come back after having my baby, to provide for it,” she said.

Allen said Hobby Lobby’s corporate office gave a false version of events when she applied for unemployment benefits, claiming she had chosen not to take a personal leave to deliver her child.

She eventually won her claim for unemployment benefits, but she sued Hobby Lobby in 2012 for discrimination.

But her suit was quickly dropped because Allen – like most Hobby Lobby employees – had signed an agreement requiring her to resolve any legal disputes through arbitration, rather than the courts.

A legal expert told RH Reality Check that arbitration is much cheaper and more swiftly resolved than litigation, but the process greatly favors corporations over workers and is less public than a court case.

“I think it’s an interesting confluence here with Hobby Lobby being in the news with that big case, but if that were an employment case where an employee wanted to make a claim, we would never see that case at the Supreme Court because it would be stayed in arbitration,” said Alex Colvin, a professor of conflict resolution at Cornell University.

“So, ironically, Hobby Lobby gets to go to the Supreme Court because they want to challenge this, but their own employees don’t get to go to court,” Colvin said.

But Hobby Lobby is unusual in its allowance for Christian-influenced arbitration overseen by either the American Arbitration Association (AAA) or the Institute for Christian Conciliation (ICC).

While the secular AAA is the largest dispute-resolution provider in the U.S., ICC is operated by Peacemaker Ministries – which teaches that Christians may not sue other Christians but must instead resolve disputes within the church.

Allen, who now has four children and works for Xerox, said she was never made aware that any type of arbitration was available to her.

“How can you be Christian and lie about something to hinder your employee or don’t want them to come back after they’ve had their baby?” Allen said. “Or you’re taking up for your manager knowing that they had done the wrong thing. I feel like that’s not being Christian at all. That’s why I don’t even shop there anymore. I used to shop at that store all the time.”