Cops return seized gun to suicidal WA man hours before he fatally shoots wife, then self 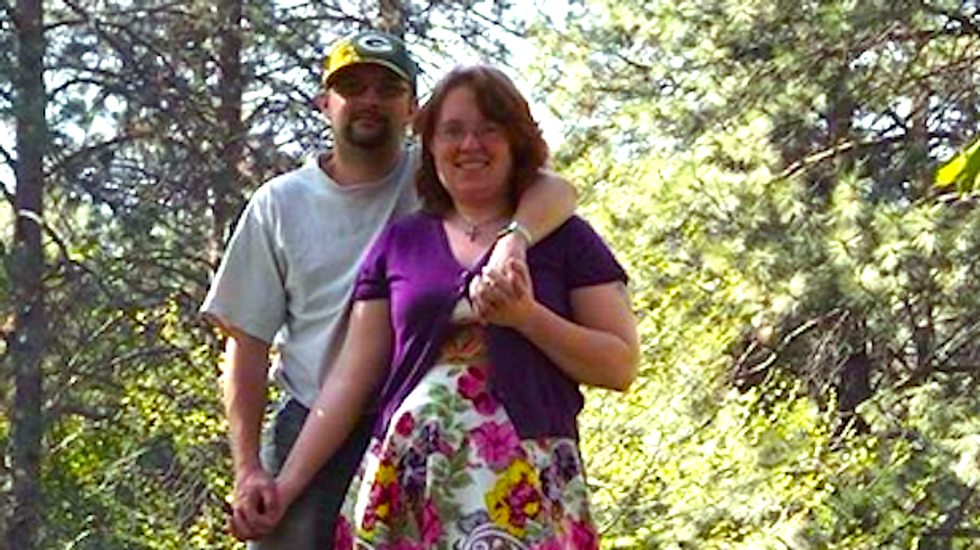 Police returned a gun seized in May from a man who was reportedly suicidal and dangerous -- just hours before he fatally shot his estranged wife and then himself.

Sheriff’s deputies in Spokane County, Washington, had evaluated Christopher Henderson on Monday as a possible suicide risk after an alarmed coworker reported that he said “his life wasn’t worth living” because “this wife wanted to leave him for another woman.”

He was evaluated and cleared by deputies and then went three hours later to retrieve a gun that had been confiscated in May after a suicide attempt, investigators said.

The 37-year-old Henderson took the gun the following morning to Deaconess Hospital, where his wife, Sheena Henderson, worked, and fired multiple gunshots at his wife’s head and torso.

She died instantly, and Henderson then turned the gun on himself.

“The deputies did their job,” said Spokane County Sheriff Ozzie Knezovich said Wednesday. “He promised us he wasn’t suicidal. He said if he felt suicidal, he’d check himself into the hospital. He said he would never do that to his kids – they were his whole world.”

Knezovich said deputies were unaware that Henderson had made any threats against his wife, who had reported May 16 that her husband intended to commit “suicide by cop.”

Spokane police found Henderson armed with a gun, sitting in a van, and eventually persuaded him to turn over the weapon.

His gun was locked up at a police property facility, and the Department of Social and Health Services had cleared the gun for release to Henderson on June 19 in accordance with its evaluation system.

If Henderson had voluntarily committed himself for treatment, he would have had to petition the court to get his gun back.

The weapon remained with police until Monday, the day before witnesses said Henderson shot his estranged wife six times, execution style, in a seventh-floor hospital lab.

Police are still investigating whether the gun used in the slayings was the same weapon returned to Henderson this week.