Cut off in traffic, 83-year-old Florida man goes on gun rampage until stopped by a drawbridge 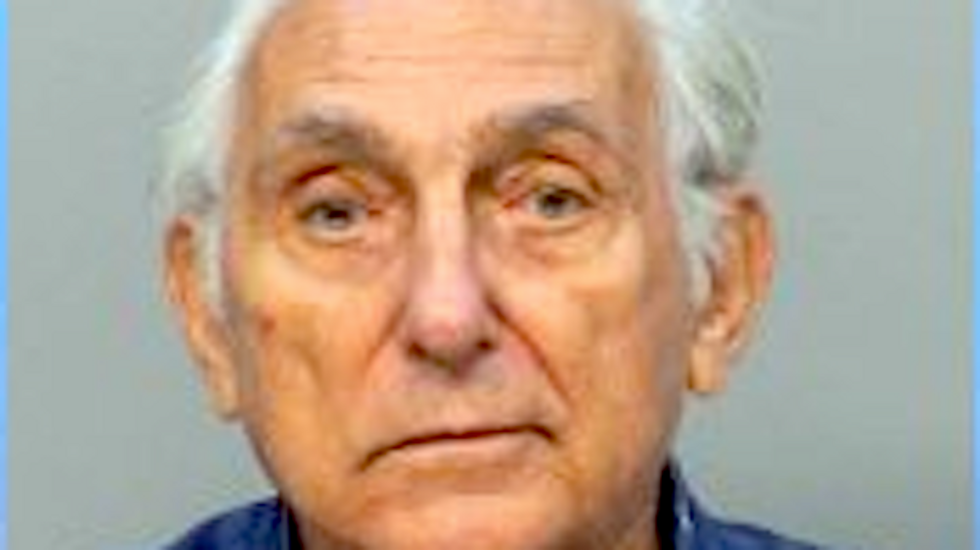 An elderly Florida man was charged with attempted murder after opening fire Friday afternoon on another driver.

Police said 83-year-old Mario Perez-Tano was stopped at a traffic light in downtown Miami when another driver pulled in front of his Volkswagen Beetle.

Perez-Tano blocked in the other vehicle as it pulled out of a tire shop and got out of his car to confront the driver with a .38-caliber handgun, authorities said.

Police said Perez-Tano fired one gunshot at the other car’s tire and then another shot into the driver’s side window.

The other driver, Miguel Garcia, was not shot and quickly sped away.

But Perez-Tano got back into his car and pursued Garcia, police said.

Both drivers were stopped by a drawbridge, and police arrested Perez-Tano there.

Garcia was treated at the scene for minor injuries, authorities said.