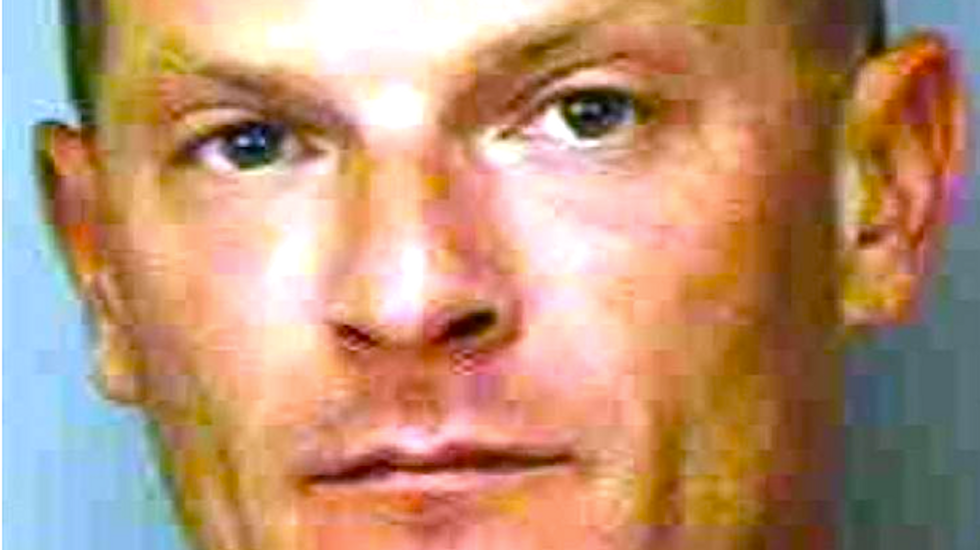 A Florida man claiming his name was "Pterodactyl" was charged last week in a wild chase through the Legoland theme park.

Sheriff’s deputies in Polk County said 36-year-old Richard Campagna led officers on a pursuit for about 30 minutes at the Winter Haven amusement park, reported The Ledger.

Security guards at Legoland said Camapgna appeared drunk and refused to leave, and he fled deputes into the park’s lazy river.

Campagna splashed some water on a deputy during the chase -- so another deputy tried to use a Taser stun gun to subdue him.

Only one of the Taser’s probes stuck to Campagnia, who was still in the water, so the stun gun didn’t work.

A sheriff’s office spokeswoman said the electrical discharge from a Taser poses no risk to a person in water.

Several deputies finally corralled Campagna, who came to the park alone, and he squawked and told them his name was Pterodactyl.

He was not injured in the pursuit or the arrest, authorities said.

Campagna was charged with disorderly conduct, resisting officers without violence, and felony battery on a law enforcement officer for splashing water on the deputy.