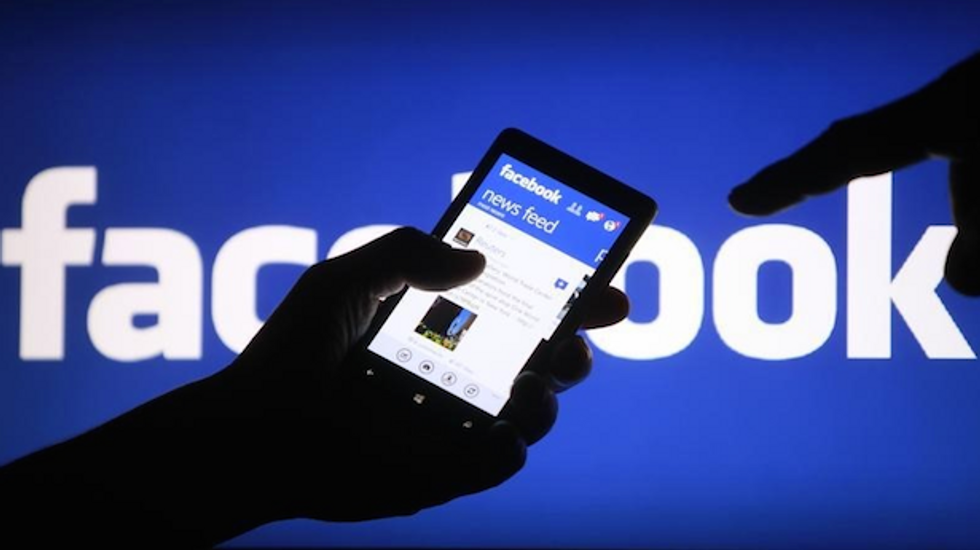 Facebook Inc is launching a mobile app that gives users in Zambia free access to a handful of online services on mobile phones, broadening an effort to boost Internet usage in underdeveloped countries.

The Internet.org app will offer, in partnership with wireless operator Airtel , more than a dozen services including online encyclopedia Wikipedia, websites devoted to weather, job listings and health information, as well as Facebook's own social network and messaging service.

The app will be available in additional countries over the coming months and years, Guy Rosen, product management director for Facebook's Internet.org effort said on Wednesday.

Facebook will not pay Airtel for the bandwidth, Rosen said, but Airtel will benefit as users who are exposed to Internet services eventually decide to pay for broader, unrestricted access.

Access to the information on the app's included services is free, but links that lead to information on other websites will require that users pay wireless data charges. The free version of Facebook in the app does not allow for the video playback.

Facebook has partnered with more than 150 wireless providers over the past four years to offer free or discounted access to its social network, but the new app in Zambia marks the first time the company has added Web services beyond its own social network to the menu of free services.

The move comes as Facebook steps up investments in its Internet.org project, which seeks to connect the “next 5 billion” users to the Internet, many of whom lives in places like Africa and India. In March Facebook announced plans to use drones and satellites to deliver Internet connectivity to people in certain parts of the world.

The initiative has the potential to boost the size of Facebook’s audience, which currently totals 1.32 billion monthly users.