Germany 'may revert to typewriters' in wake of NSA spying revelations 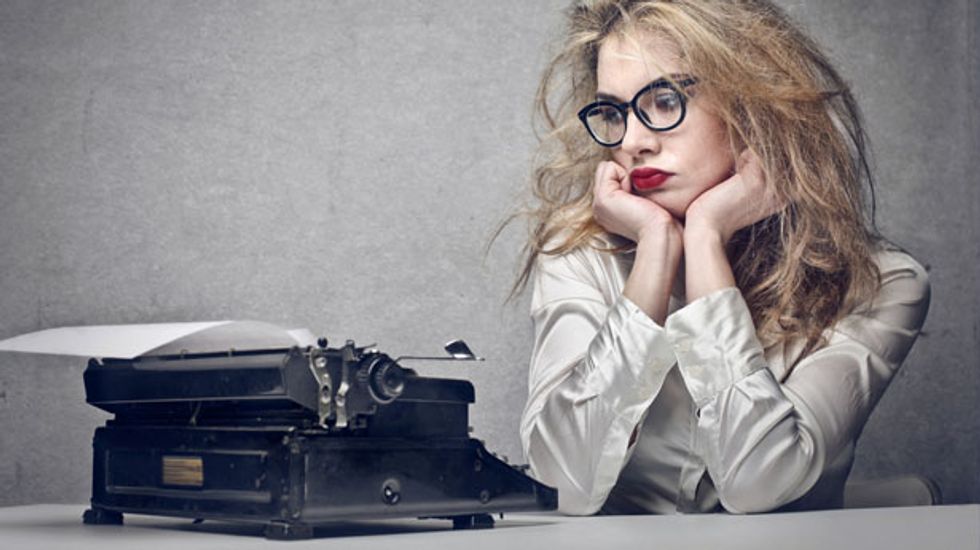 Woman with typewriter on Shutterstock

German politicians are considering a return to manual typewriters for sensitive documents in the wake of the US surveillance scandal.

The head of the Bundestag's parliamentary enquiry into NSA activity in Germany said in an interview with the Morgenmagazin TV programme that he and his colleagues were seriously thinking of ditching email completely.

Asked "Are you considering typewriters" by the interviewer on Monday night, the Christian Democrat politican Patrick Sensburg said: "As a matter of fact, we have – and not electronic models either". "Really?", the surprised interviewer checked. "Yes, no joke", Sensburg responded.

During the ongoing row over alleged US spying operations in Germany, there had been speculation that the CIA may have actively targeted the Bundestag's NSA inquiry committee.

"Unlike other inquiry committees, we are investigating an ongoing situation. Intelligence activities are still going on, they are happening," said Sensburg..

The federal guard service, a powerful body tasked with protecting Russia's highest-ranking officials, put in an order for 20 Triumph Adler typewriters, which create unique "handwriting", that allows its source to be traced.

According to German media, revelations about digital surveillance have triggered a fundamental rethink about how the government conducts its communications. "Above all, people are trying to stay away from technology whenever they can", wrote Die Welt.

"Those concerned talk less on the phone, prefer to meet in person. More coffees are being drunk and lunches eaten together. Even the walk in the park is increasingly enjoying a revival".

[Woman with typewriter on Shutterstock]