Nativist leader: Mexicans plotting your death, even as they smile and serve you cheeseburgers 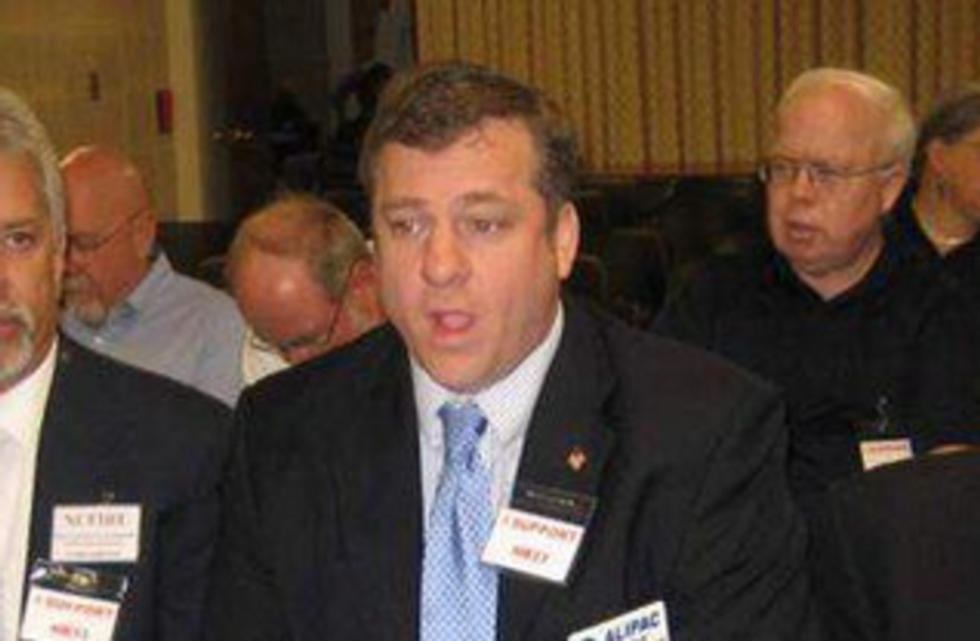 An anti-immigration activist suggested that Mexican immigrants were plotting the deaths of Americans, even as they politely served them cheeseburgers or tended to their lawns.

William Gheen, president of the Americans for Legal Immigration PAC, told the Tea Party News Network over the weekend that Mexican schools teach students to hate America and show “no type of mercy” once they arrived in the U.S., reported Right Wing Watch.

“There’s no type of mercy that anyone out there that’s not a flaming socialist, communist, or liberal is going to receive from these people,” Gheen said in an interview Saturday. “You’re not going to be able to just stand up and say, ‘Please, please spare us from this invasion.’”

Gheen’s political action committee has been classified as a hate group by the Southern Poverty Law Center and even other nativist groups – including the Minutemen – have described group members as “incurable racists” and “bigots.”

“They’re like, look, they’re bringing in -- they’re using in drug cartels to bring in a new block of 80, 90 percent Democratic voters, and there will be no way the Tea Party or any other grassroots organization is ever going to be able to succeed against 20 million that are voting on racial identity and that will vote for more benefits and what they consider to be reparations,” Gheen claimed.

Gheen made news last week after urging followers to mail used underwear to undocumented workers, President Barack Obama, and House Speaker John Boehner (R-OH) in response to the president’s call for donations to assist a flood of recent immigrants detained at U.S. facilities.

“Some of them hate us for their perceived status in life,” the activist continued. “They’re taught in Mexican schools that the reason they’re so poor is because their evil neighbor to the north stole all their mineral-rich land, and of course our ancestors slaughtered all of their ancestors.”

“They may smile at you as they serve you your cheeseburger or peruse across your law with a weed eater, but underneath it, when they look at you, they see a person who they blame to be responsible for their poverty and the genocide of their ancestors, and the only way you can make that even-Steven with them is for you and your whole family to die,” Gheen warned.

Listen to the interview posted online by Right Wing Watch: