NC takes five kids from pregnant, homeless mom who sought home for them on Craigslist 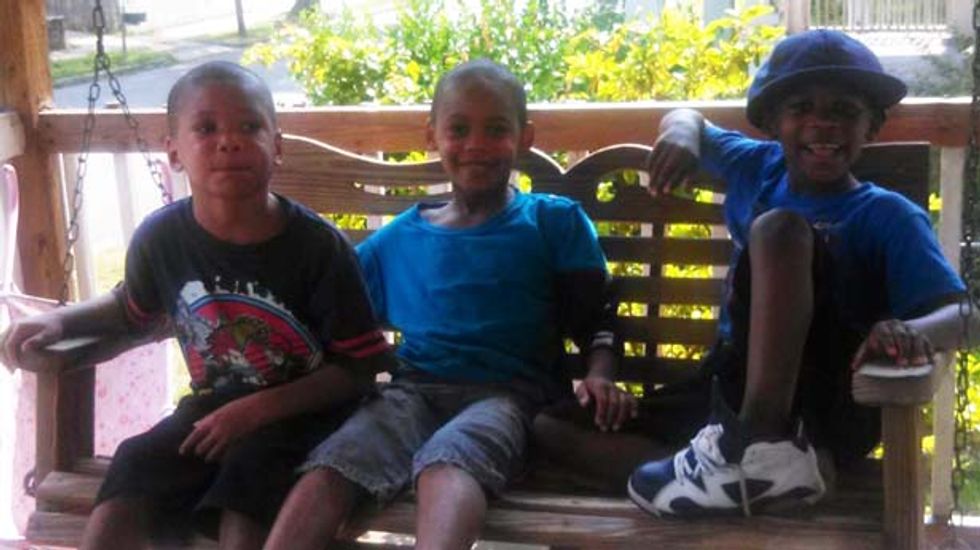 A North Carolina woman, unable to find housing thorough the Durham Department of Social Services, had her five children taken away from her by the DSS after she posted an ad on Craigslist looking for a home for herself and her family.

Frustrated with the DSS's inability to help her find a place to live, and finding area shelters full, Moshimalee Johnson, 32, turned to Craigslist, seeking a temporary home while she looked for a new job, according to the News-Observer.

“Five kids in need of temporary home (durham nc),” Johnson, 32, wrote on July 9 in the apartments wanted section of Craigslist.

“I am currently homeless and looking for someone to take my five kids until I can find a job and a place to live,” Johnson’s ad said. “I called DSS and they won’t take them. The shelter has a waiting list and Urban Ministries won’t let you work if you come there. I am a certified nursing assistant but can’t find work due to numerous doctor’s appointments because my 6-year-old accidentally hung himself. Please help anyone.”

Johnson later explained, “Maybe I didn’t make myself clear. I didn’t want to give the kids up. I wanted a place for me and my kids.”

A day after the Craigslist ad posted, a case worker appeared to take her children away, saying using Craigslist was "inappropriate."

“They said a murderer or child molester could have come asking about them,” Johnson said.

The children, aged 9, 7, 6 and 2-year-old twins were taken away and placed into foster care. Johnson is currently eight-months pregnant.

She explained that she was looking for a housing situation close to medical, therapy and social service appointments for her children, while hoping the person who provided housing could watch the children while she worked at night or on third shift.

According to Johnson, the children’s father helps financially, but not enough to provide for a home for the family.

Johnson lost her health care agency job in 2013 after her minivan broke down and she was late to work too many times because of the bus. She was then evicted from her apartment and moved her family in with her mother soon after.

Currently unemployed, Johnson,  who previously made $10 an hour as a healthcare worker., hopes to get a job soon and find a place to live so she can be reunited with her children.