Nun-slaying Ohio priest to be buried with full honors: 'He was a sinner, as are we all' 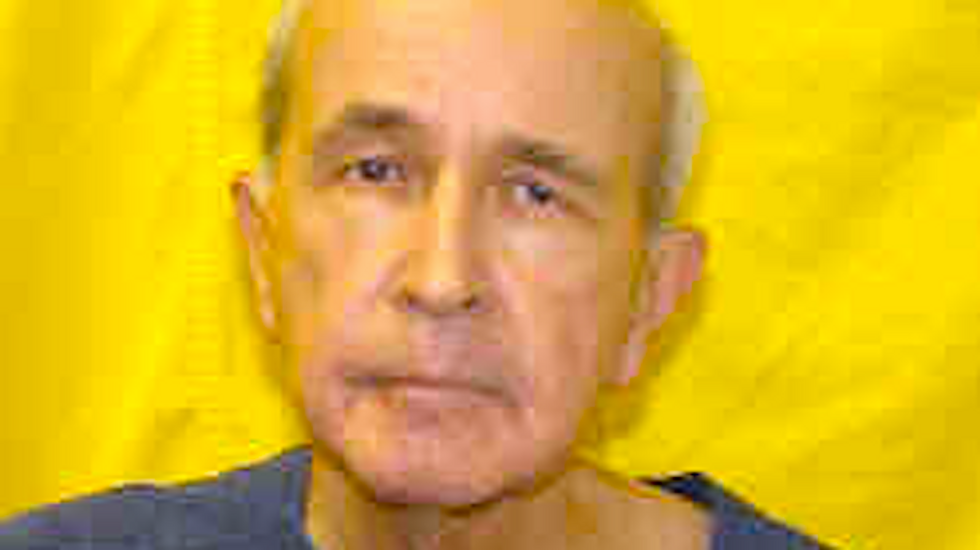 An Ohio priest who died while serving a life sentence for murdering a nun will be buried with full honors.

Father Gerald Robinson was convicted in 2006 of choking Sister Margaret Ann Pahl to the edge of death in the sacristy of the former Mercy Hospital and then stabbing her 32 times in the chest, neck, and face on April 5, 1980 – the day before Easter and one day before the nun would have turned 72.

According to the Toledo Blade, Robinson presided over Sister Margaret’s Mass of the Resurrection.

The 76-year-old Robinson died Friday morning in hospice at a Columbus hospital run by the Ohio Department of Rehabilitation and Correction.

His cause of death has not yet been reported, but the priest had been treated at the hospice for heart trouble.

Despite his murder conviction, the Roman Catholic Diocese of Toledo announced Saturday that Robinson would be given a normal funeral befitting a diocesan priest.

"Whether in the eyes of God, Father Robinson was or was not guilty of the crime, I do not know," said Father Charles Ritter, the diocesan administrator, in a statement. "I do know that he is the work of God's hands, as are we all. He was a sinner, as are we all. He was a baptized member of the body of Christ, and he was, and remains an ordained priest of the Roman Catholic Church. This is the context in which his funeral will take place."

Funeral arrangements have not yet been made.

Robinson maintained his innocence following his 2004 arrest, which came after cold-case detectives tied him to the slaying through blood patterns on evidence, and since his conviction two years later.

He filed multiple appeals of his conviction and had asked for compassionate release after suffering a heart attack in late May and was given 30 to 60 days to live.

A federal court ruled last week that it lacked authority to grant equitable release, which had been previously been denied by Gov. John Kasich.

“I’m sorry he passed, and I’ll miss him, but he’s in a better place now,” said his attorney, Rick Kerger. “With his faith, he’ll be fine.”

The Survivors Network of those Abused by Priests and the National Survivors Advocate Coalition have asked Father Charles Ritter to hold a small, private funeral for Robinson and explain why he was not given a full burial.