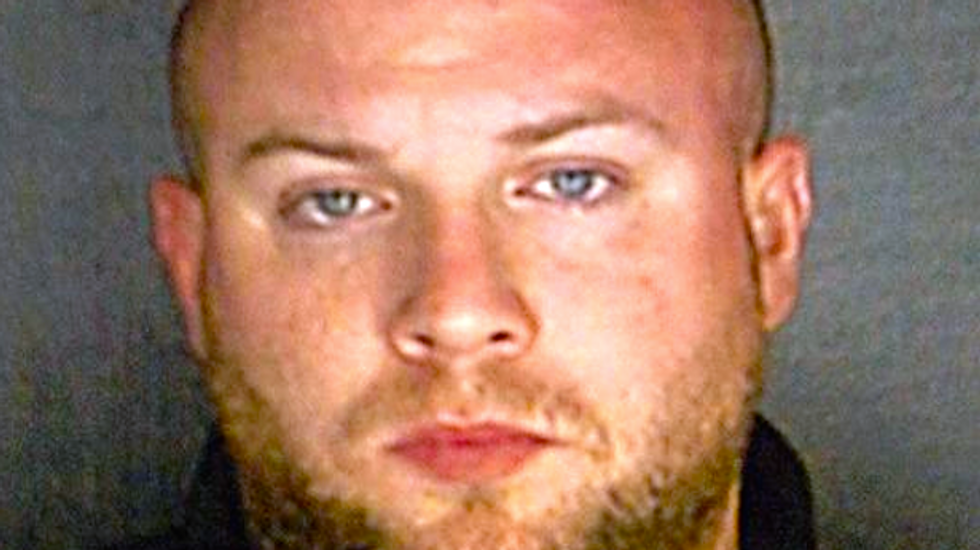 A grand jury indicted a New York City police officer accused of shooting up a car with two men inside after a night out drinking with other officers.

Officer Brendan Cronin told investigators he had 10 drinks of beer or whisky in five hours April 29 before leaving a Long Island bar, according to court documents.

After leaving the bar, Cronin pulled over at an intersection in Pelham and waited there for about an hour, according to attorneys who have seen surveillance video of the incident.

The video then shows Cronin get out of his own vehicle and walk up behind a car driven by two recreational hockey players who had stopped at a traffic light, the attorneys said.

Attorneys for Rob Borrelli and Joe Felice said the video shows Cronin crouch into a shooting stance behind the passenger-side door and open fire on the two men.

Borrelli was not struck and managed to drive his friend to a nearby hospital, where he was treated for wounds to his shoulder, arms, and hands.

Investigators said Cronin fled the scene but was pulled over a short time later, and police said he continued waving his gun out the car window after he was stopped.

Police said he refused to take a Breathalyzer test but appeared to be intoxicated.

Authorities found no link between Cronin, who lives in Yonkers and works in the Bronx, and the men in the other car.

Watch this video report posted online by the Journal News: