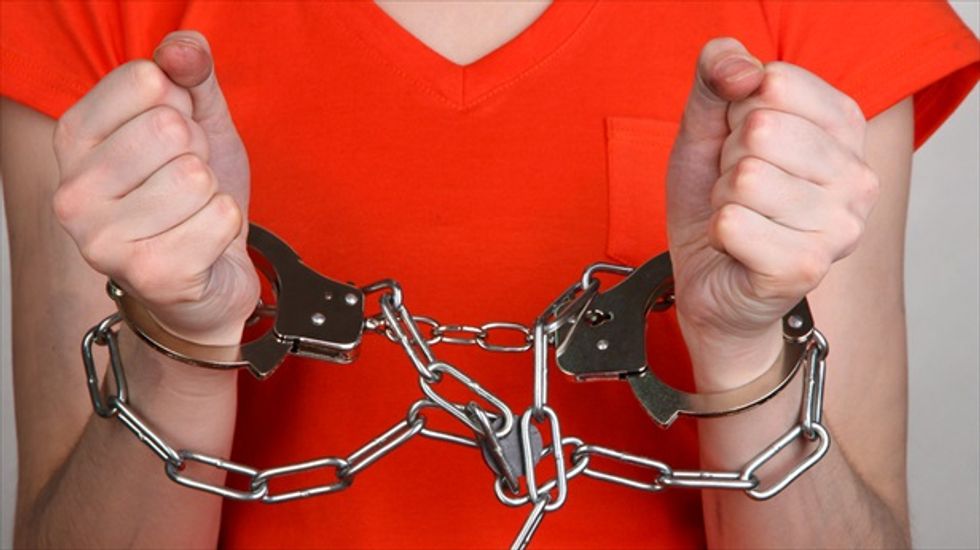 A married pair of former Federal Aviation Administration employees from Washington was sentenced this week for their role in a tax fraud scheme.

Debra and Samuel Aaron, of Whidbey Island, were convicted on charges of conspiracy to defraud the government and making false or fraudulent claims.

Debra Aaron claimed more than $14 million in tax refunds on behalf of 30 people and was paid $4 million before the IRS caught on.

The couple used a shell company to launder the money from their scheme and claimed some of the funds were used to help impoverished women in third-world countries.

In fact, federal authorities said, the couple used the money to remodel their home and take “lavish” vacations to Las Vegas; Sedona, Arizona; and the Caribbean.

The 60-year-old Debra Aaron, who retired as a management consultant for the FAA, was sentenced to five years in prison.

Her husband, 71-year-old Samuel Aaron, who served with distinction and retired after 25 years with the FAA, was sentenced to 30 months in prison.

Both were also sentenced to three years of supervised release and $723,275 in restitution.

[Image: Prisoner in handcuffs via Shutterstock]