RT reporter quits over MH17 coverage: 'We’re lying and finding sexier ways to do it' 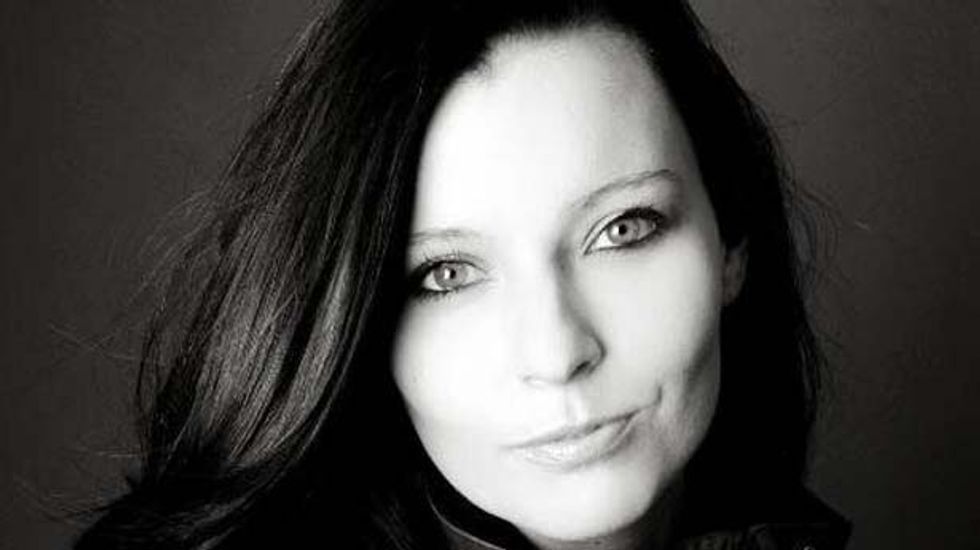 A London-based reporter for Russia Today resigned Friday in protest over the network’s coverage of the recent Malaysia Airlines plane crash.

Sara Firth, who has worked for RT since 2009, announced her resignation via Twitter, writing: "I resigned today from RT. I have huge respect for many in the team, but I'm for the truth."

Firth told Buzzfeed that she resigned because she the felt the Kremlin-funded news channel was trying to pin the blame for the apparent shooting down of Malaysia Airlines Flight 17 on the Ukrainian government.

“It was the total disregard to the facts. We threw up eyewitness accounts from someone on the ground openly accusing the Ukrainian government, and a correspondent in the studio pulled up a plane crash before that the Ukrainian government had been involved in and said it was ‘worth mentioning'," Firth explained. “It’s not worth mentioning. It’s Russia Today all over, it’s flirting with that border of overtly lying. You’re not telling a lie, you’re just bringing something up. I didn’t want to watch a story like that, where people have lost loved ones and we’re handling it like that."

“I couldn’t do it any more. Every single day we’re lying and finding sexier ways to do it.”

Wahl signed off her last broadcast saying, "I cannot be part of a network funded by the Russian government which whitewashes the actions of Putin. I’m proud to be an American, and believe in disseminating the truth. And that is why, after this newscast, I’m resigning.”

In unscripted remarks at the end of her Breaking the Set segment, Martin said, "Just because I work here, for RT, doesn't mean I don't have editorial independence and I can't stress enough how strongly I am against any military intervention in sovereign nations' affairs."

Following Martin's outburst, RT executives blamed her comments on the US media, saying she had been "misled by American mainstream media".

Responding to Martin's admission that she didn't "know as much as I should about Ukraine’s history or the cultural dynamics of the region," Russia Today stated they would be sending her to Crimea.

"In her comment Ms. Martin also noted that she does not possess a deep knowledge of reality of the situation in Crimea. As such we’ll be sending her to Crimea to give her an opportunity to make up her own mind from the epicenter of the story."

Martin responded: "I am not going to Crimea despite the statement RT has made."