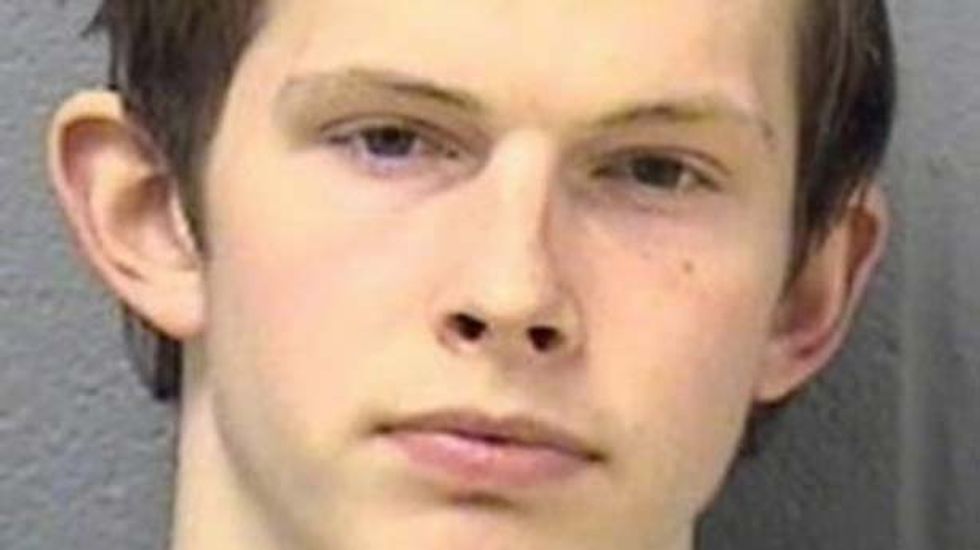 The son of a Joliet, Illinois, police officer awaiting trial for the strangulation murder of two men has filed a complaint with a Will County judge complaining about the lack of diversity in the jailhouse menu, too small towels, and overpriced items in the jail commissary, reports the Chicago Tribune.

Adam Landerman, 21, filed a 15-count complaint asking a Will County judge to compel the county to remedy various conditions at the jail, listing objections to how the temperature is controlled in the Will Country Adult Detention Facility, breakfast and lunch times, an inadequate jailhouse library, and not being provided with free shaving cream.

Food served at the facility featured largely in Landerman's complaint, from menu diversity to portions.

"The meals served to detainees at the WCADF are wholly and completely inadequate in quantity to satisfy grown male detainees, leaving them suffering from hunger pangs and leading to altercations with other detainees and rule violations involving hoarding and storing food," the complaint states.

Landerman is one of four people charged in the murders of Terrance Rankins and Eric Glover, both 22, at a home in Joliet in 2013.

According to police, Landerman along with Joshua Miner, 26, Bethany McKee, 20, and Alisa Massaro, 20, lured the two men to a house where they intended to rob them. After they allegedly strangled them, they left the bodies on the floor with plastic bags over their heads and played video games.

After receiving a tip, police arrived at the home and found the bodies which the four suspects had allegedly attempted to dismember.

Following the arrest of the suspects, Police Chief Mike Trafton called it, "One of the most brutal, heinous and upsetting things I’ve ever seen in my 27 years of law enforcement. Not only the crime scene, but the disregard for common decency toward human beings."

Responding to Laderman's jailhouse complaints, Will County Sheriff’s Deputy Chief Ken Kaupas said, “We’re not a hotel; we’re a jail. We treat all of our in-custodies in a fair way.”

The court hearing on the complaint is scheduled for Aug. 28.