Sovereign citizen challenges own name in MI gun case: 'My rights come from the creator' 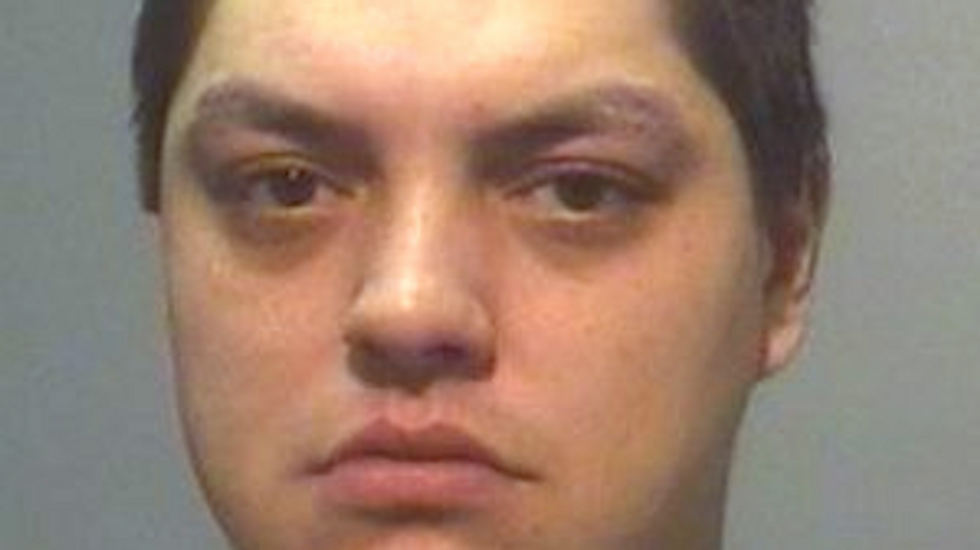 Philip Zapata argued Tuesday in court that he was not bound by state laws, reported Monroe News, citing legal theories promoted by the sovereign citizen movement.

Police executed a search warrant Feb. 6 at Zapata’s Erie Township home, where officers said they found a rifle in the bathroom, a 9 mm handgun behind a trap door in a wall, and a shotgun behind a freezer.

The 36-year-old Zapata is a convicted felon, which bars him from legally owning firearms.

“I have a right to protect my family no matter what,” argued Zapata, who is representing himself in the case. “It’s a survival tool; it’s a recreational tool. You could call it whatever you want.”

Zapata has challenged virtually every element in the case – including his own name and the descriptive term for his home.

He challenged the use of his name, which was printed in capital letters on legal documents, and he claimed the building police identified as his residence was, in fact, his “family storage unit.”

Zapata referred to his name as a “dead entity,” which suggests he adheres to the sovereign citizen belief that the U.S. government is a corporation, not a government.

Sovereign citizens believe the U.S. departed from the common law system at some point and imposed admiralty law, which governs the sea and international commerce.

Adherents disagree when exactly this took place – either with the passage of the 14th Amendment, the 1913 passage of the Federal Reserve Act, or the 1933 abandonment of the gold standard – but most agree the law afterward viewed individual citizens as corporate property, slaves, or even animals.

“Is it illegal in this country to own private property?” Zapata said. “I didn’t give it up voluntarily. It was robbed from me.”

Each firearms count carries a possible five-year prison term, if Zapata is convicted.

He was also charged with felony firearms possession and marijuana possession.

A judge ordered Zapata, who remains free on $5,000 bond, to stand trial later this year.