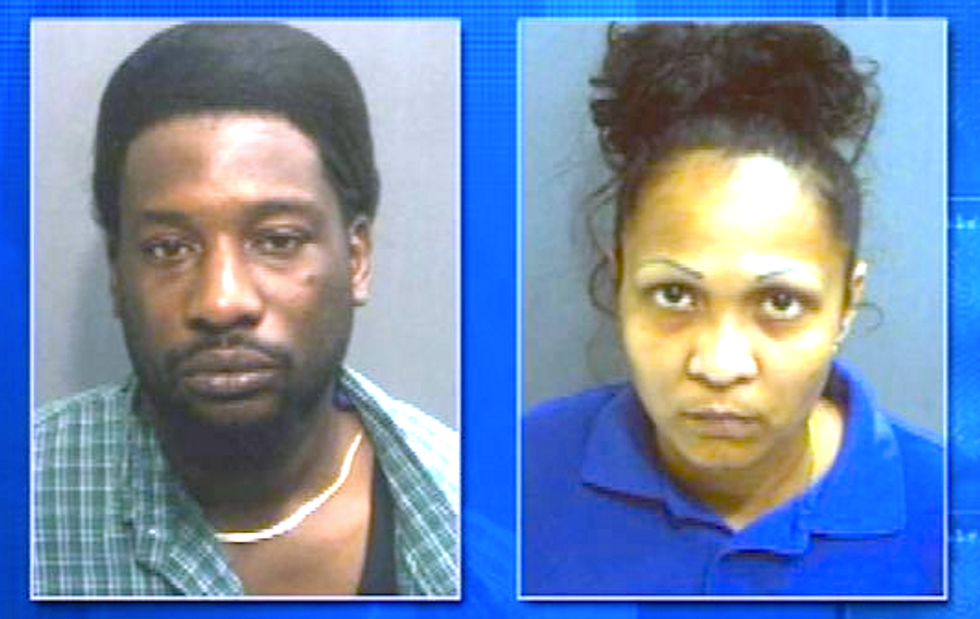 A Florida couple is under investigation by Homeland Security agents over their interpretation of the law.

The couple, who claim to be members of the Moorish Science Temple, has been under investigation by the Florida Highway Patrol since the start of this year, when Dexter Martin was involved in a car crash, reported WFTV-TV.

State troopers found Martin was also using the name Mushon Martin-Bey, which he used to obtain a fraudulent vehicle title.

Authorities found that his wife, Lelawatie Sookhoo, had also used a modified version of her name to obtain eight different driver’s licenses from the Department of Motor Vehicles.

Their actions are consistent with so-called sovereign citizen legal practices, which have been adopted by some adherents to the Moorish Science Temple movement.

Sovereign citizens adhere to a variety of legal interpretations – but all of those views lead followers to conclude they can exempt themselves from U.S. and local laws through a variety of bogus maneuvers, such as spelling their names in all capital letters on official documents.

Moorish Science Temple leaders have denied they’re a sovereign citizen organization and told the TV station that radical fringe groups were giving their religion a bad name by committing fraud and other crimes.

“(We are) in no form or fashion a sovereign citizen movement,” the group said in a statement. “All members must obey the laws of the government.”

The sovereign citizen movement originated in the 1970s among primarily white supremacists, but it has outgrown those origins to include many black adherents who claim membership to the Moorish Science Temple.

Local authorities told the TV station that Homeland Security had assisted in their investigation, but officials with that agency declined to comment on their involvement.

The head of Cincinnati's police union demanded the Cincinnati Art Museum take down a painting that he claims promotes violence against officers.

The painting by artist Magnus Juliano shows Winnie the Poof handcuffed and lying face-down in a pool of blood with the character Piglet, who's wearing a police hat and holding a gun, while Tigger holds a sign off the side reading, 'Off the pig,'" reported WXIX-TV.

Desperation turns into sorrow in the aftermath of Texas school shooting

Desperation turned to heart-wrenching sorrow for families of grade schoolers killed after an 18-year-old gunman barricaded himself in their Texas classroom and began shooting, killing at least 19 children and their two teachers.

Relatives who gathered at a civic center following the shooting Tuesday at Robb Elementary School in the southwestern Texas town of Uvalde pleaded for information and turned to social media for help. By Wednesday morning, many were left with the grim reality of an unimaginable horror as the names of the young victims began to emerge.