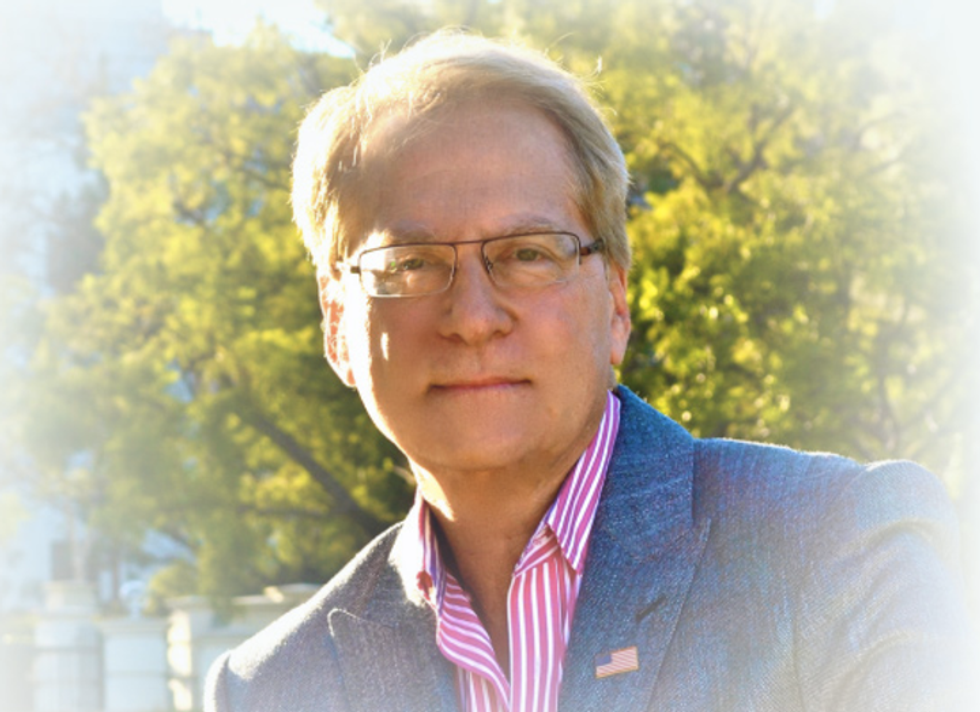 Conservative activist Larry Klayman strongly disagreed with the Republican Party’s decision to hold its next national convention in Cleveland.

The litigious birther complained in a column posted over the weekend at World Net Daily that Cleveland residents had voted overwhelmingly for “Mullah In Chief” Barack Obama in the last two presidential elections.

“Why the Republicans would choose a city whose precincts voted well over 90 percent for Barack Hussein Obama in the last two presidential elections, and which is perhaps the most leftist major city in the United States, is absurd,” Klayman wrote. "The chance of Republicans picking up votes in Cleveland is null and void. If indeed winning the key electoral state of Ohio was the objective, then the cities of Cincinnati or Columbus would have been a better alternative."

Klayman, who lived and worked about 10 years ago in Cleveland, complained about city’s restaurants, hotels, and residents – whom he criticized as obese.

“The future under any scenario does not bode well given (the GOP’s) choice for the national convention, unless its new constituency is liberal fat people who have given up on life and enjoy seeing themselves as victims,” Klayman said. “Perhaps it is appropriate, as the GOP has metaphorically become fat, having fed at the trough of a dis-served American people that have few electoral choices to try to restore our beloved nation to the greatness of our Founding Fathers.”

The Judicial Watch founder has repeatedly organized efforts to overturn electoral results he doesn’t like, also complained about swarms of lake flies that plague the city in late summer – when the 2016 convention would be held.

“Gnat-like disgusting creatures swarm the area,” Klayman said. “I know, having lived just a few blocks from the lake and having had an apartment there that became incrusted with these foul, unhealthy insects.”

Klayman -- who has sued newspapers, a Cleveland family court magistrate who oversaw his child custody case, and his own mother – also complained about perceived crime in his former hometown.

“The facilities and venue of Cleveland are not suitable for a national political convention and portray a poor image for a party already in difficulty if not permanent decline,” Klayman said.