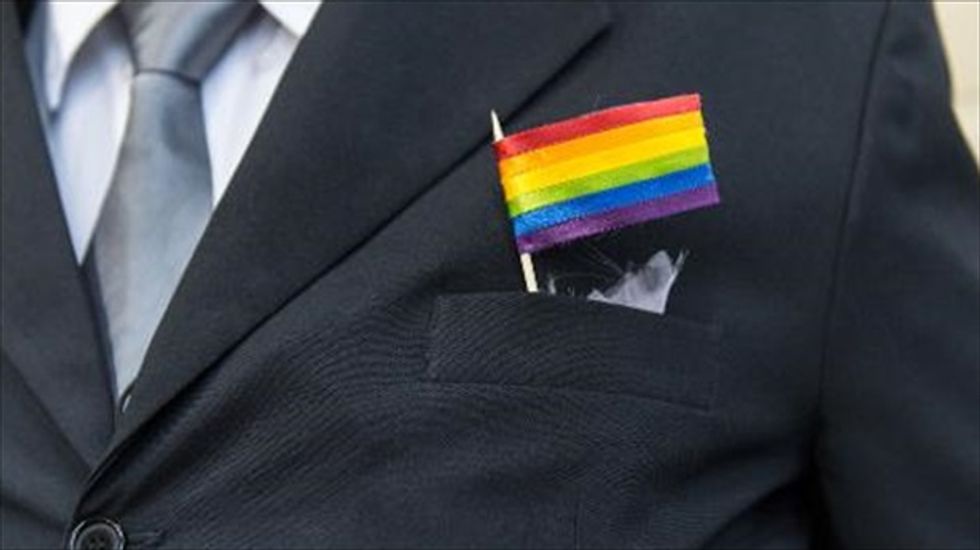 The United Nations Human Rights Council is tasked with the universal protection and promotion of human rights, and is the UN’s principal human rights body. Yet it is being used by known rights abusers to produce “soft law” that allows them to erode fundamental rights.

Rather than protecting individuals, countries like Russia, Egypt and Venezuela (to name but a few) are using the Council to advance their own objective of making rights dependent on behaviour, rather than being afforded to all people by virtue of their being human.

This erosion of the most basic tenet of international human rights law is occurring with almost no public interest, let alone outcry. Countries from the EU, the global north and Latin America are seemingly powerless to stop it, since the Council is currently dominated by African states and members of the Organisation of Islamic Cooperation (OIC).

The Council’s most recent session has now concluded – and once again, the body has taken several steps backwards thanks to those countries’ aims.

One of the Council’s biggest failures has been its appalling record on the rights of lesbian, gay, bisexual and transgender (LGBT) people. Approximately 70 of the UN’s 192 member states criminalise LGBT people either for their behaviour or, in more extreme cases, simply for identifying themselves as LGBT. Those countries have a clear interest in tying human rights to behaviour, because that would allow them to continue to violate the rights of LGBT people with impunity.

And not only has the Council largely failed to advance LGBT people’s rights, it has actually enabled states who discriminate against LGBT people and violate their fundamental rights.

The most recent example is a Resolution on Protection of the Family, passed on June 25 2014. That resolution refers to a singular form of “the family” without any reference to diversity within family set-ups. It calls for the High Commissioner for Human Rights to prepare a report on the status of “the family” and requires the Council to convene a panel discussion on the topic at its next session in September.

While that may sound innocuous, panel discussions at the Council enable in-depth debate on a subject matter, bringing together states, civil society actors and UN experts. Frequently, they are used as springboards to further UN action such as intergovernmental working groups, special rapporteurs, or the creation of declarations or treaties.

The problem this time is that the panel is being convened on a subject matter that undermines rather than strengthens the international norm of human rights.

The resolution was sponsored almost exclusively by African states and by members of the Organisation of Islamic Cooperation (OIC); with China, Bosnia and El-Salvador the only countries not members either of that regional group or political bloc. All of the African states and OIC members sitting at the Council voted in favour of the resolution; they were joined by China, India, Venezuela and Vietnam.

This follows a steady build-up of “traditional values” resolutions that began in October 2009 and that threaten to undermine the universality of human rights by reframing them as behaviour-dependent.

Operative Paragraph 2 of the Resolution on Traditional Values of Mankind (2012) discusses the important roles the family, community, society and educational institutions all play in “upholding and transmitting traditional values” that include “dignity, freedom and responsibility.” It then states that “traditional values … can be practically applied in the promotion and protection of human rights”, which again can be interpreted as undermining the fundamentality of human rights.

As Maggie Murphy has set out, those statements could easily be used to justify violations of the rights of women (such as honour killings or forced marriages), as well as racial and sexual minorities and other vulnerable groups.

But it is clear that the Council has turned its attention from a range of vulnerable groups to focus almost exclusively on LGBT people.

Recent decades have seen a large expansion in the number of human rights treaties designed to protect vulnerable groups. Initially, these largely focused on race and gender; more recently, they have covered migrants, the disabled, the elderly, and at the Council’s June session steps were taken towards a treaty on the rights of peasants. Yet within the Council, the LGBT community as a vulnerable group is being attacked rather than protected.

Resolutions and panel discussions on “the family” can be, and indeed are, used by states seeking to avoid their obligations to protect the fundamental rights of people belonging to that group.

In March 2011, the Council held its first and only panel on LGBT rights. That panel took place just as the OIC was going through the internal crises wrought by the Arab Spring; its members were therefore unable to act en masse to block the resolution requiring a panel discussion.

The efforts to hold the panel were led by South Africa, a state with a strong record on LGBT rights. Yet when the panel took place in March 2012, all bar two state delegates from the OIC walked out of the Council chamber. South Africa was vilified by its regional allies, and subsequently failed to engage with further attempts to protect LGBT people – even voting in favour of last month’s resolution.

The UK and Ireland were both vocal in their condemnation of the language used in the June resolution. Countries from across the EU and the global north, many from Latin America, and some from Asia attempted to insert language about diversity into the resolution to stop it becoming part of the ongoing attack on LGBT rights. Those attempts were defeated.

The international community ought to be deeply concerned that fundamental and universal rights are being threatened by the machinations of the UN’s main human rights body. The Council is not just failing in its duties to protect and promote human rights; it is being used to undermine the UN’s mandate by eroding the key principle of international human rights law.

Rosa Freedman receives funding from the British Academy and the Society of Legal Scholars. Her most recent book, "Failing To Protect: The UN and the politicisation of human rights", was published by Hurst last month.

Camilla R Barker does not work for, consult to, own shares in or receive funding from any company or organisation that would benefit from this article, and has no relevant affiliations.