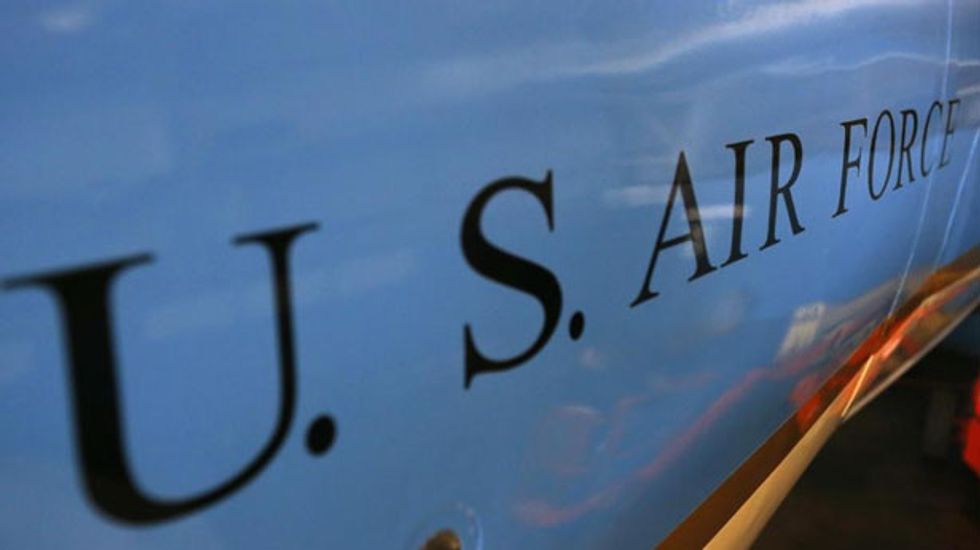 The US Air Force will launch new satellites Wednesday to track those of other countries and counter possible threats to American spacecraft, officials said.

Two satellites are due to be sent into high-altitude orbits for the first time as part of a program that until a few months ago was strictly secret and classified.

The satellites will be launched from Delta IV rockets from Cape Canaveral Air Force Station in Florida and head to the geosynchronous belt, 22,300 miles (35,900 kilometers) above Earth, where crucial US satellites are also orbiting.

"This neighborhood watch twosome will help protect our precious assets in geo (high-altitude orbit), plus they will be on the lookout for nefarious capability other nations might try to place in that critical orbital regime," US Air Force Space Command chief General William Shelton told reporters.

Shelton said the satellites would dramatically improve the US military's picture of satellite traffic in the geosynchronous orbit, as the new satellites will be much closer at the higher altitude.

Current space surveillance is conducted from the Earth or from lower altitudes of a few hundred miles above Earth.

The project is known as the Geosynchronous Space Situational Awareness Program, or GSSAP, and was first publicly acknowledged in March.

Shelton said the military was now ready to talk about the project partly because officials wanted to send a message to nations plotting to undermine or disable US satellite networks.

Publicizing the program will serve as a "deterrent" and warn adversaries that "you can run but you can't hide," the general said.

Senior officers and intelligence officials are increasingly concerned about space and anti-satellite weapons fielded by China and others that could potentially cripple the communications networks that underpin US military power.

Shelton said the new satellites would bolster the US military's ability to spot adversaries threatening strategic and early-warning satellites in high orbits.

But he said the United States had to start designing future satellites that could survive the more dangerous conditions, and ensure the spacecraft had missile warning mechanisms and more secure communications.

"There are a myriad of counter-space threats that we are seeing on the near horizon," Shelton said, saying space was no longer a "peaceful sanctuary."

"We're going to have to adjust our spacecraft constellations to survive in a very different environment from what we've had in the past," he added.

Shelton said that the United States had "an inherent right to safely maneuver around and monitor potentially threatening satellites."

But the new GSSAP satellites are expected to keep a "safe distance" from the objects they are trying to photograph.

The new program's lead contractor is Orbital Sciences Corp but Pentagon officials have yet to release budget figures for the project.