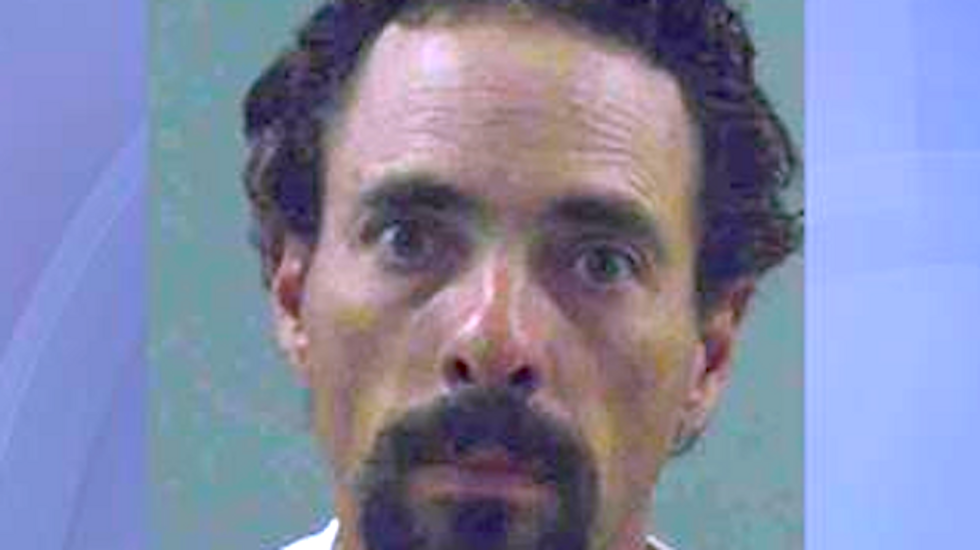 Authorities arrested a Utah man accused of trying to blow up a police station in hopes of starting a revolution.

John Huggins, of Weber County, was arrested Friday and charged in federal court with possession of an unregistered destructive device.

Police said the 44-year-old Huggins, who has a history of creating explosive devices, planned to sell a homemade bomb to an undercover officer involved in a four-month investigation into his activities.

Officers were tipped off in February that Huggins had buried some bombs in Ogden and planned to blow up a Bible group.

They eventually learned Huggins planned to target the Tremonton Police Department and bridges and other infrastructure to hinder any pursuit, authorities said.

"Huggins stated that he thought that this action would cause the community to rise up against the government," federal authorities said.

An informant bought a USB thumb drive from Huggins in May that contained instructions and other data on bomb manufacturing, authorities said.

"Inside these notebooks were notes written by Huggins that were surveillance logs of the activities of Tremonton police officers including their call signs," according to investigators. "It is known that Huggins had manufactured explosive devices in the past that had to be detonated by the Cache County Bomb Squad."

The undercover agent, posing as a buyer, met several times in the last week with Huggins, investigators said.