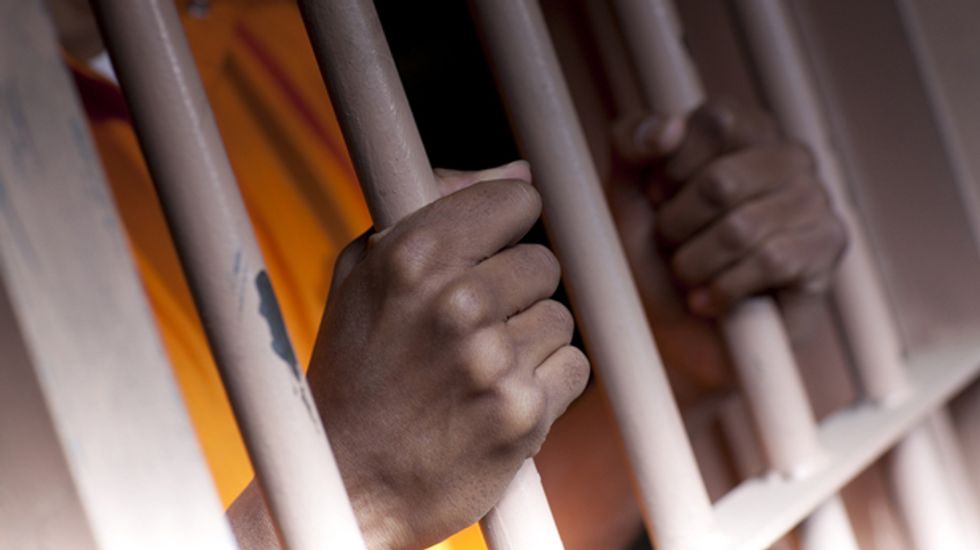 A Mesa, Arizona police officer turned himself in Friday after being indicted of two counts of sexual assault and one count of molestation of a child, reports the Arizona Republic.

Justin Cherry, 34, is accused of engaging in sexual contact with two women without their consent and molesting a child under the age of 15 while on duty. According to authorities, Cherry's accusers allege that the officer touched them inappropriately during searches while they were detained.

Cherry has been on administrative leave from the Mesa Police Department since the allegations surfaced in August 2013, but turned himself in after a grand jury indicted him Thursday afternoon.

According to police, Cherry appeared at the Mesa Police headquarters Friday with his attorney and was taken into custody without incident.

A police statement called the Cherry's arrest "a unfortunate event for the community, as well as the police department," adding, "We believe that this is an isolated event and immediately placed Cherry on administrative leave upon the initial complaint."

County Attorney Bill Montgomery said, "The alleged conduct of this defendant is not representative of the high degree of professionalism and integrity with which the Mesa Police Department carries out its duties,' before saying that his office "will not hesitate to prosecute sworn peace officers when sufficient evidence exists to support charges of criminal conduct. Those we entrust with enforcing the law will be equally held to account when they violate it."