Butte man feels stiffed by lap dance, calls 911 to complain and gets arrested 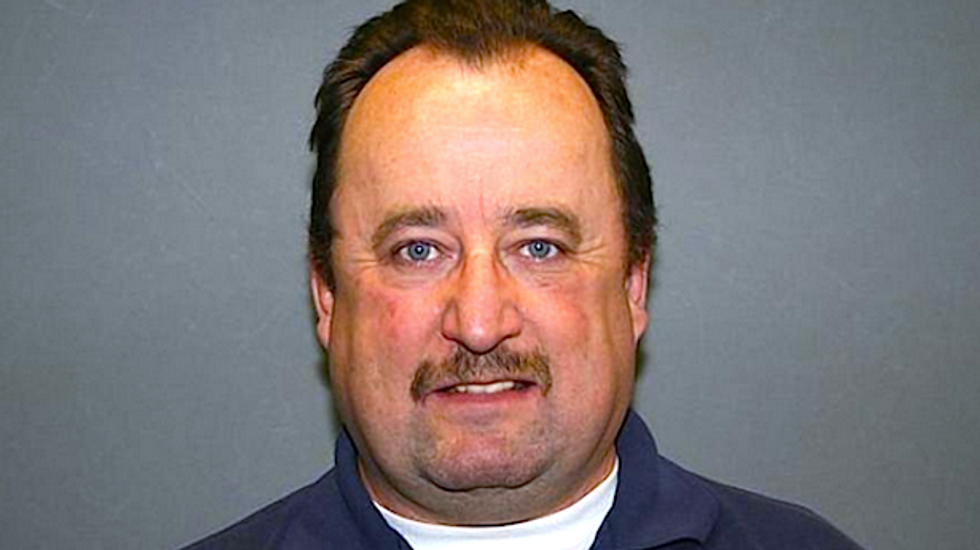 A Montana man called police to complain that he did not receive a sex act with his lap dance.

William McDaniel called 911 about 10:30 p.m. Saturday to report that he paid $350 for a private dance at Sagebrush Sam’s Exotic Dance Club but did not receive the ending he had requested, reported the Independent Record.

The 53-year-old Butte man demanded a refund because the private dance in a back room should have included multiple songs, but the woman told investigators she stopped dancing when McDaniel became “sexually aggressive” toward her.

“He felt he was ripped off by the bar,” said George Skuletich, Butte-Silver Bow undersheriff. “He assumed he paid the $350 for sexual acts that didn’t occur.”

Officers arrived at the strip club, which is located near a truck stop in Rocker, and told McDaniel that asking exotic dancers for sexual gratification was against the law.

McDaniel was arrested and charged with solicitation of prostitution.