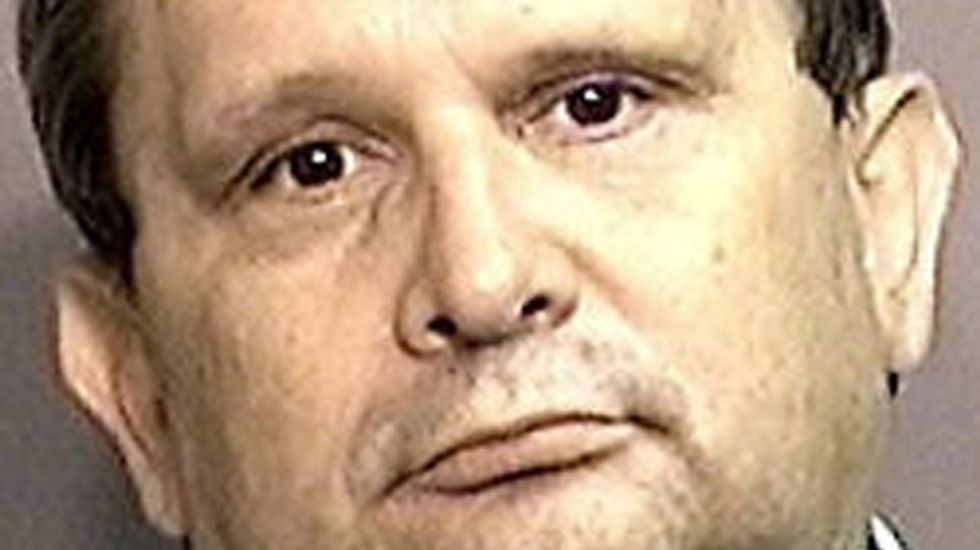 The president and CEO of a Missouri Baptist conference center is out of a job after a sheriff's Cyber Crimes Task Force arrested him for allegedly arranging to have sex with a dog after posting an ad on Craigslist .

Jerald “Jerry” Hill, 56, of Camden County was arrested on  Aug. 5th after setting up a meeting with an undercover officer for the purpose of  having sex with a dog, according to the Columbia Daily Tribune.

According to Boone County sheriff’s Detective Tracy Perkins, her office  received a tip that someone was seeking sex with a dog or other type of animal -- which she did not specify -- on Craigslist. An undercover officer exchanged emails with Hill offering a dog for sex. Subsequently, Hill was taken into custody in Columbia, MO., when he arrived anticipating a sexual tryst.

Following his arrest, Hill was released on $1,000 bond.

Hill is currently listed as the president and CEO of the Windermere Baptist Conference Center, located in Roach, Missouri, which issued a statement saying that they were supportive and grateful for his work, but were worried about how the impact of his arrest would reflect on the center.

Mallory added that the board would meet next week and begin the process of looking for a new president and CEO.