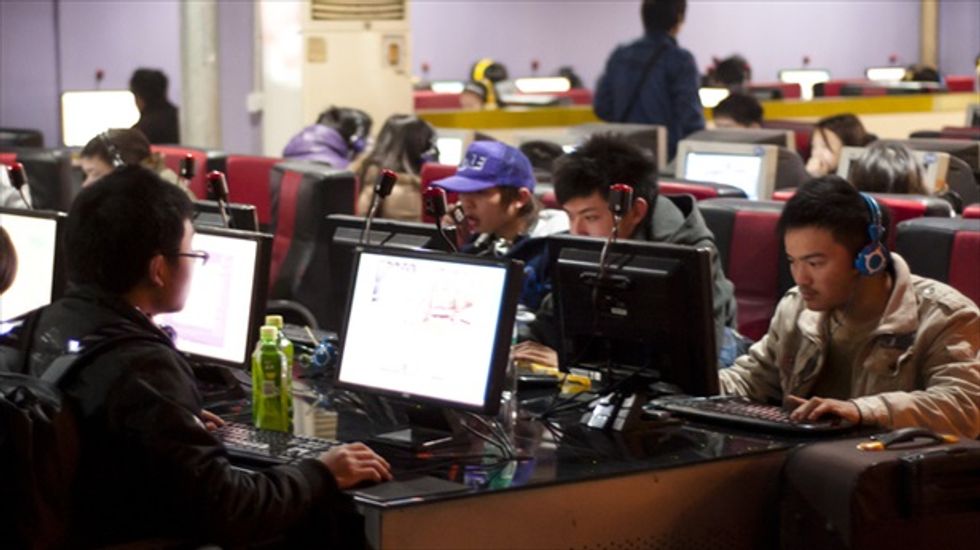 Last year, China launched a campaign to clamp down on online rumor mongering and 'clean up' the internet. The crackdown has led to an exodus of users from Twitter-like microblog platforms such as Weibo Corp's Weibo after authorities detained hundreds of outspoken users.

Public, or official, accounts can send out single messages to a much larger number of followers than individual users and are commonly used by media organizations and companies.

Public account users must also sign an agreement with the service provider when they register, promising "to comply with the law, the socialist system, the national interest, citizens' legal rights, public order, social moral customs, and authenticity of information," Xinhua said.

These new regulations could have a similar effect to the one seen on Weibo last year.

Tencent said it would work within the new regulations which it stressed would only apply to public accounts and not to everyday users.

"We will take measures against offensive and abusive activities to ensure compliance with relevant regulations," a spokeswoman said in an e-mailed statement.

As apps like WeChat have grown in popularity, they have increasingly come under the ruling Communist Party's gaze.

"There are challenges of course in regulating (WeChat), but the Party will never loosen up," said Clark.

On Thursday, South Korea said Chinese authorities had blocked messaging apps KakaoTalk, operated by South Korean Kakao Talk, and Line, a Japanese-based subsidiary of South Korea's Naver Corp, as part of efforts to fight terrorism, the first official explanation of service disruptions in China that began a month ago.

Other services such as online video streaming sites run by Youku Tudou Inc, Sohu.com Inc, Baidu Inc and Tencent have also been targeted by censors in recent months.

Tencent shares were down 3.5 percent in Hong Kong trading on Thursday, versus a 0.8 percent drop in the Hang Seng Index.

['An Internet Bar In Chengdu, China' on Shutterstock]