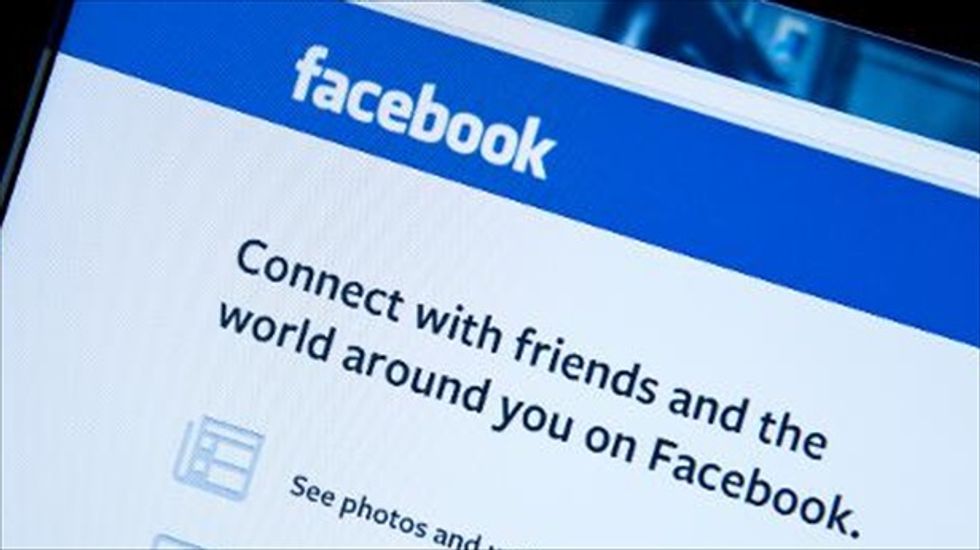 "Earlier this morning, some people had trouble accessing Facebook for a short time. We quickly investigated and have fully restored service for everyone. We’re sorry for the inconvenience," Facebook said in an emailed statement.

Facebook, which has 1.32 billion monthly users, is still investigating the incident, but all signs suggest a "technical" failure rather than any suspicious activity, said a person familiar with the matter who requested anonymity because the probe is private.

Some visitors to the site on Friday were greeted with a message that read "Sorry, something went wrong. We're working on getting this fixed as soon as we can."

It was not immediately clear how widespread the disruption was, though Reuters was aware of users having trouble accessing the site in the United States, Chile and India.