Georgia judge to sex abuser mom: 'You may be the vilest b*tch that I have ever met' 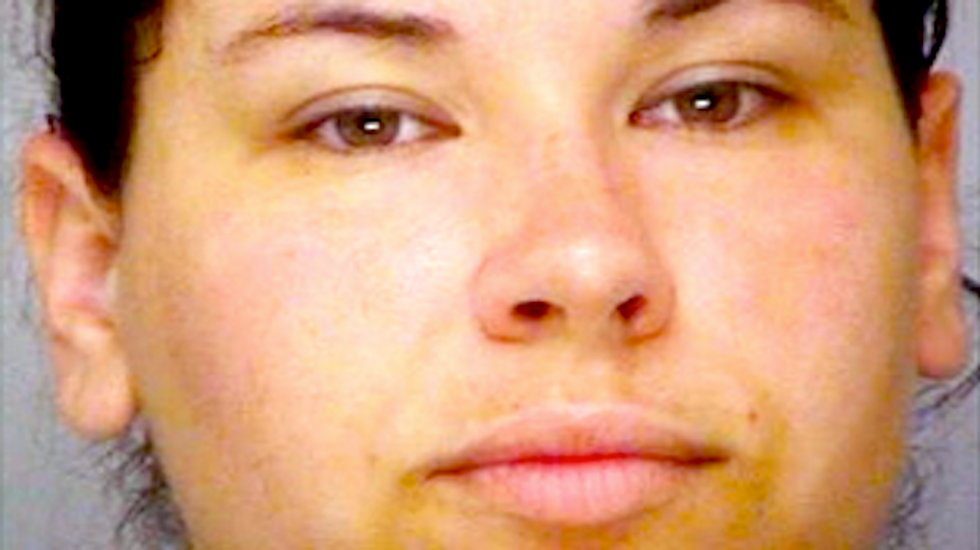 A Georgia judge harshly condemned a woman who admitted to assisting in the sexual abuse of her daughters.

Amanda Arellano pleaded guilty Thursday to rape, aggravated child molestation, and other crimes, and she was sentenced to 30 years in prison and lifetime probation as a sex offender, reported The Telegraph.

Prosecutors said the 29-year-old Arellano and her boyfriend, 30-year-old Daniel Copeland, decided over a period of months three years ago to incorporate her daughters, then 6 and 8 years old, “into their sexual behaviors as a couple.”

Arellano opted to plead guilty before her trial was set to begin this week, and courtroom observers were upset and left crying by details about the case revealed during the hearing.

“I almost had to get up and walk out,” a bailiff said.

Authorities said Arellano and Copeland performed sex acts in front of one girl at their Macon home, and Arellano helped her daughters perform sex acts with Copeland.

“This is how men show you they love you,” Arellano told one girl as she held her down while Copeland raped her, according to prosecutors.

She also admitted to photographing sex acts involving her daughters.

Copeland was sentenced to 25 years in prison and lifetime probation after pleading guilty last year to rape and four counts of aggravated child molestation.

His father alerted authorities in late 2011 that Copeland had admitted to inappropriate contact with children.

Bibb County Superior Court Judge Howard Simms glared at Arellano during the sentencing hearing and said he was unable to contain his disgust.

He then told her there was “a special place in hell” waiting for her.

Arellano quietly apologized to the court.

“I’m so sorry, and I will punish myself more than you can probably ever punish me, sir,” she said.