Knoxville police cadet opens fire on ex-girlfriend's family, is killed by her brother 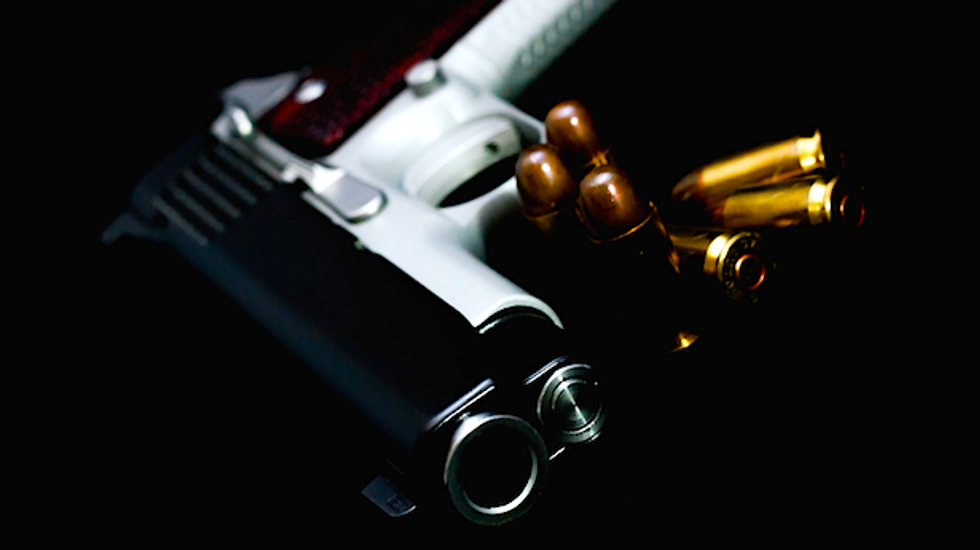 Ashley Womack, 18, was treated and released from a hospital with a gunshot wound to her leg.

Her mother, 47-year-old Rhonda Womack, was hospitalized in serious condition with a gunshot wound to her shoulder.

Police said 22-year-old Joshua Womack grabbed a .22-caliber rifle to defend his family and killed Little during a shootout.

Investigators said Little went to see his girlfriend at her home about two weeks after they broke up and spoke to her family and Wegener, a family friend, on the back patio.

Police said he then walked toward his vehicle before pulling a .45-caliber handgun and shooting Rhonda Womack and Wegener.

He then shot Ashley Womack before her older brother began shooting at Little.

Joshua Womack and his father, Guy Womack, were not injured.

Little took part in a cadet program for individuals 21 or younger to examine career opportunities in law enforcement.

Cadets are non-sworn civilian employees and are not issued handguns, police said.